created in steampunk and dieselpunk stylistics.

CREATE UNIONS AND OWN AND GUILDE FRACTIONS

1. Alliance (powerful and large-scale coalition consisting of many countries and nations)

3. Creye (a bloody and ruthless faction wishing to turn all people into slaves and open portals to other worlds and dimensions)

5. The cult of fire and blood (crazy fanatics and dissidents obsessed with religion) 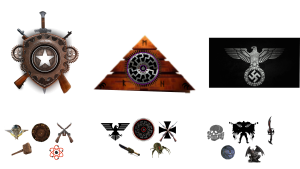 History dates back to the origins of the birth of life on Earth – long before people, when the first stars were just being lit in the sky. And who knows – maybe it will end here and now?

You are waiting for a hardcore “old school” real time strategy, with a lot of different characters, a huge selection of units and military equipment. Having revived all the old habitual features of the gameplay (like the standard mechanics of building and developing bases and fortifications, combined with the ripping of hordes of units and war machines) in an altered guise and with an updated graphics engine. 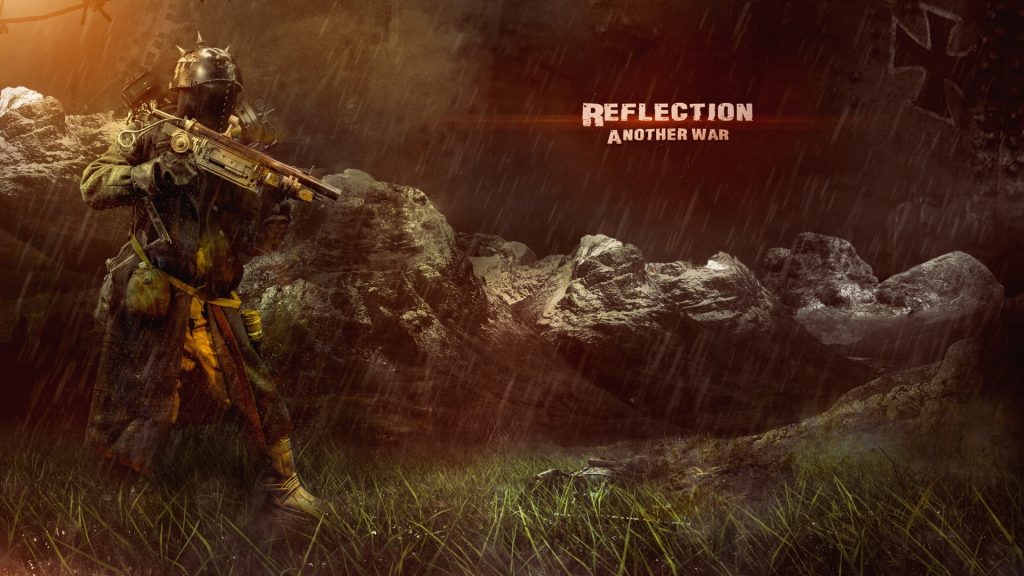 Organize a military base and take part in a fierce battle for resources and territory.

The world consumed the fire of war and chaos. Wanting to seize power, the warring factions collide in fierce battles with each other, exterminating and not generous in their path.

Army, left without commanders and the occupied territories awaiting liberation!

Combine with other commanders in a single military corps and find the secret technology. 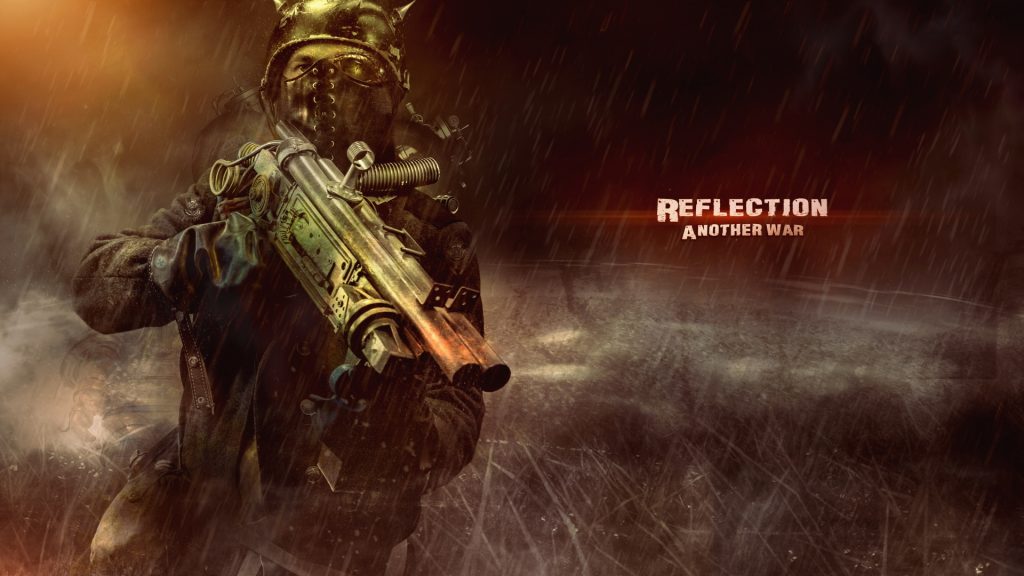 The base is the only refuge where you can create and recruit volunteers into the ranks of your army, develop the latest weapons and get the required resources. Proper management of the base will allow you to destroy all enemies and become the ruler of the world!

suppress attacks on your base and arrange your own sabotage and rebellion.

stormtrooper are an excellent universal offensive force capable of breaking various types of enemies, from enemy recruits to somoletav and tank.
Combining different complete sets of ammunition and ammunition of their soldiers give rise to a lot of variations, attacks and counter attacks.

The Steel Legion is a high-tech squad of ideological fighters of the Reich. Their main weapon : electromagnetic and laser guns that can cut down equipment or cut the enemy into pieces. And special cybernated armor allows legionnaires to become invisible in order to easily penetrate enemy bases and cut unsuspecting sentries. 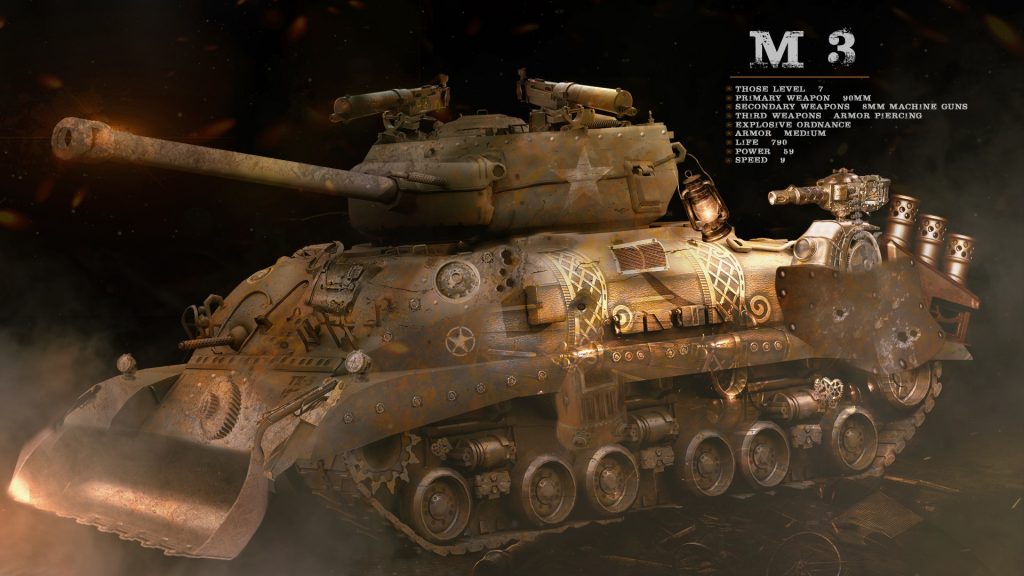 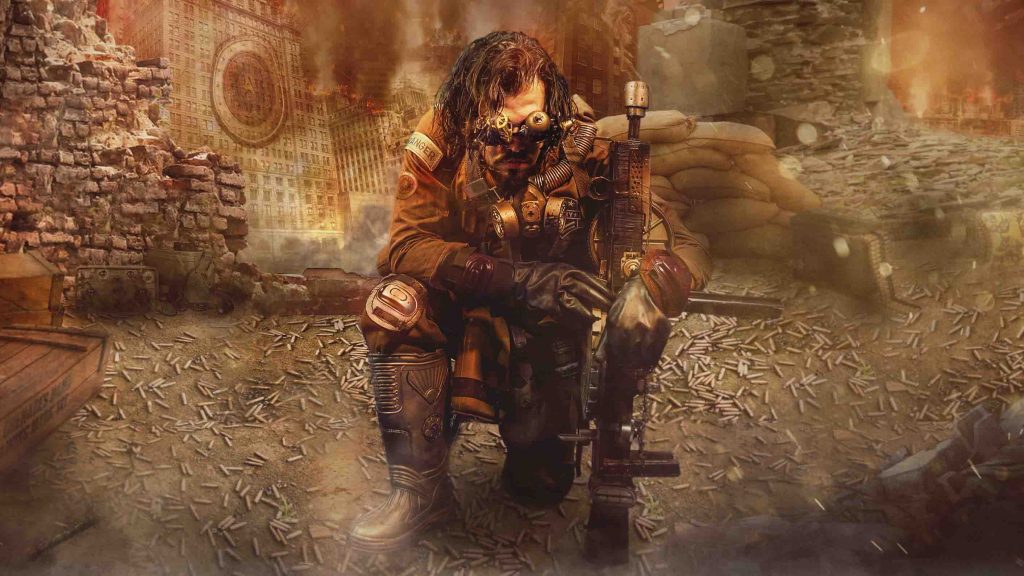 The Black Wing is a cunning contract killer secretly serving the Alliance officials. Political assassinations, stabs in the back, silent elimination of the victim with a crossbow shot – the Black Wing has many trump cards up its sleeve. But if the elegant tactics are not enough, the Black Wing is ready to let in the course of a heavy machine gun with a devastating ammunition. And this is not to mention the whole pack of grenades to choose from!. 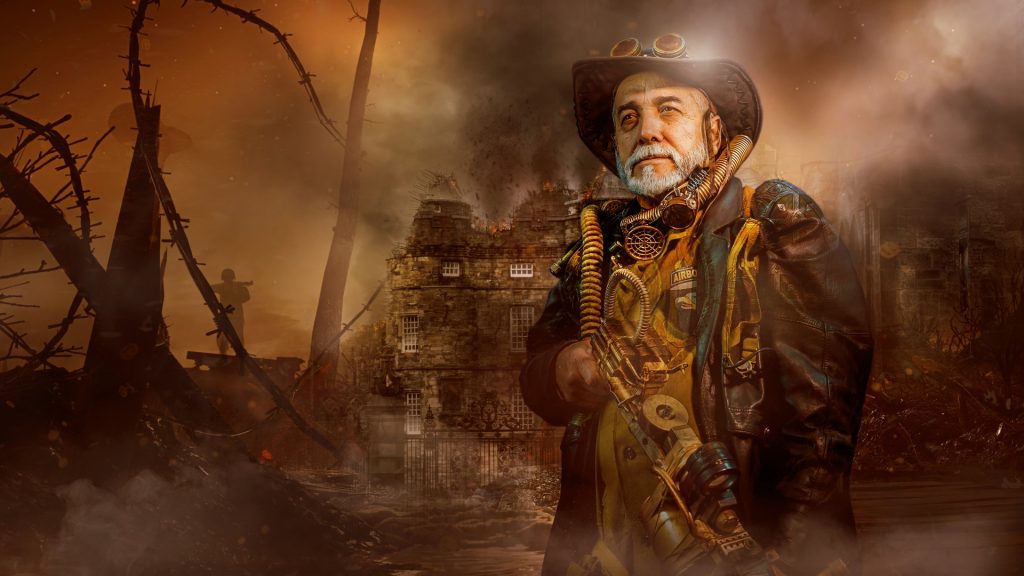 Mason, a former assault soldier of the Alliance, having known the horror of oppression and the suffering of innocent people, following the orders of the Alliance command and the false prophets of the Founders fathers. Mason found redemption joined to the ranks of the rebels in order to fight on the side of good against all oppressors and universal evil. 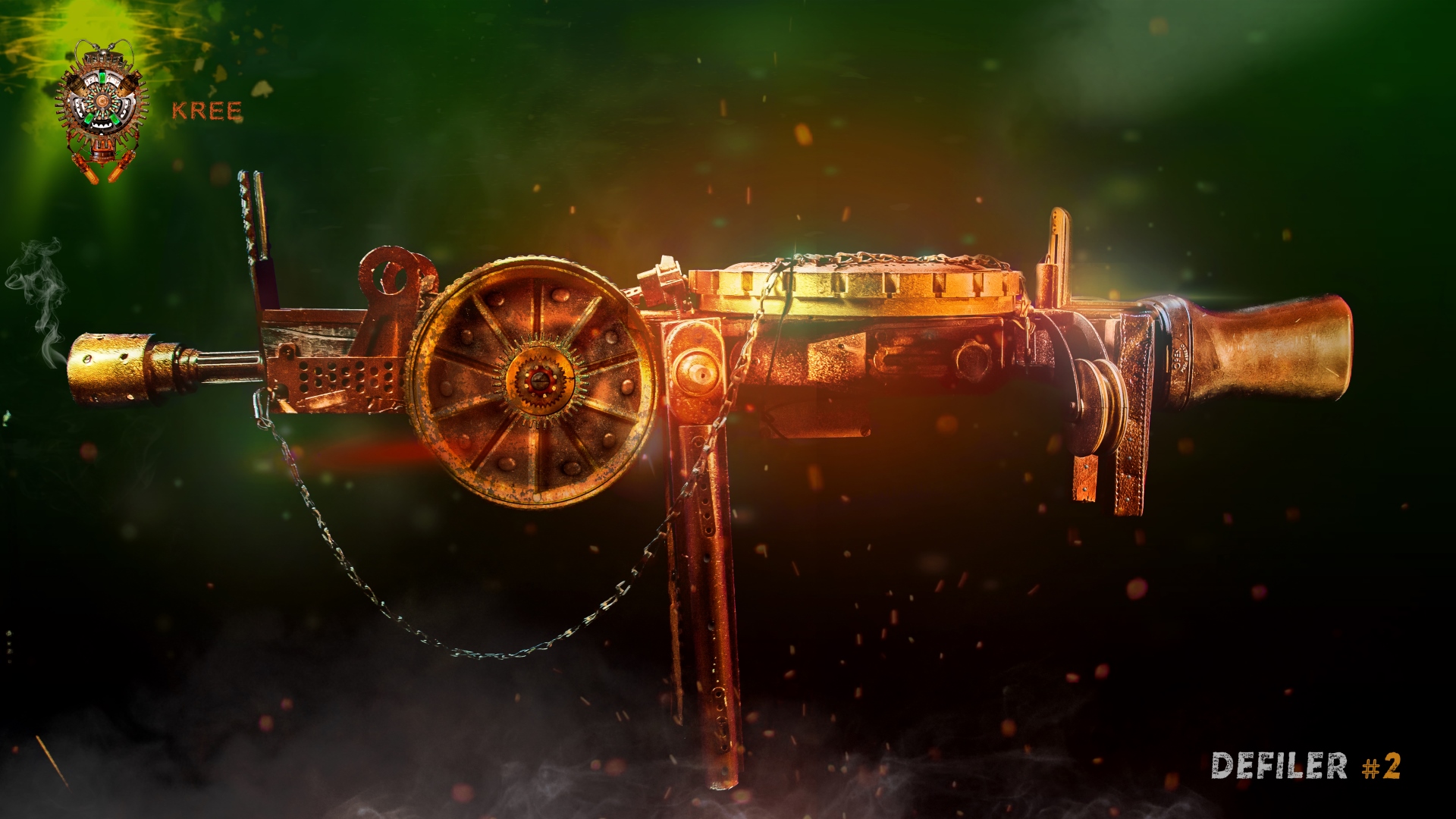 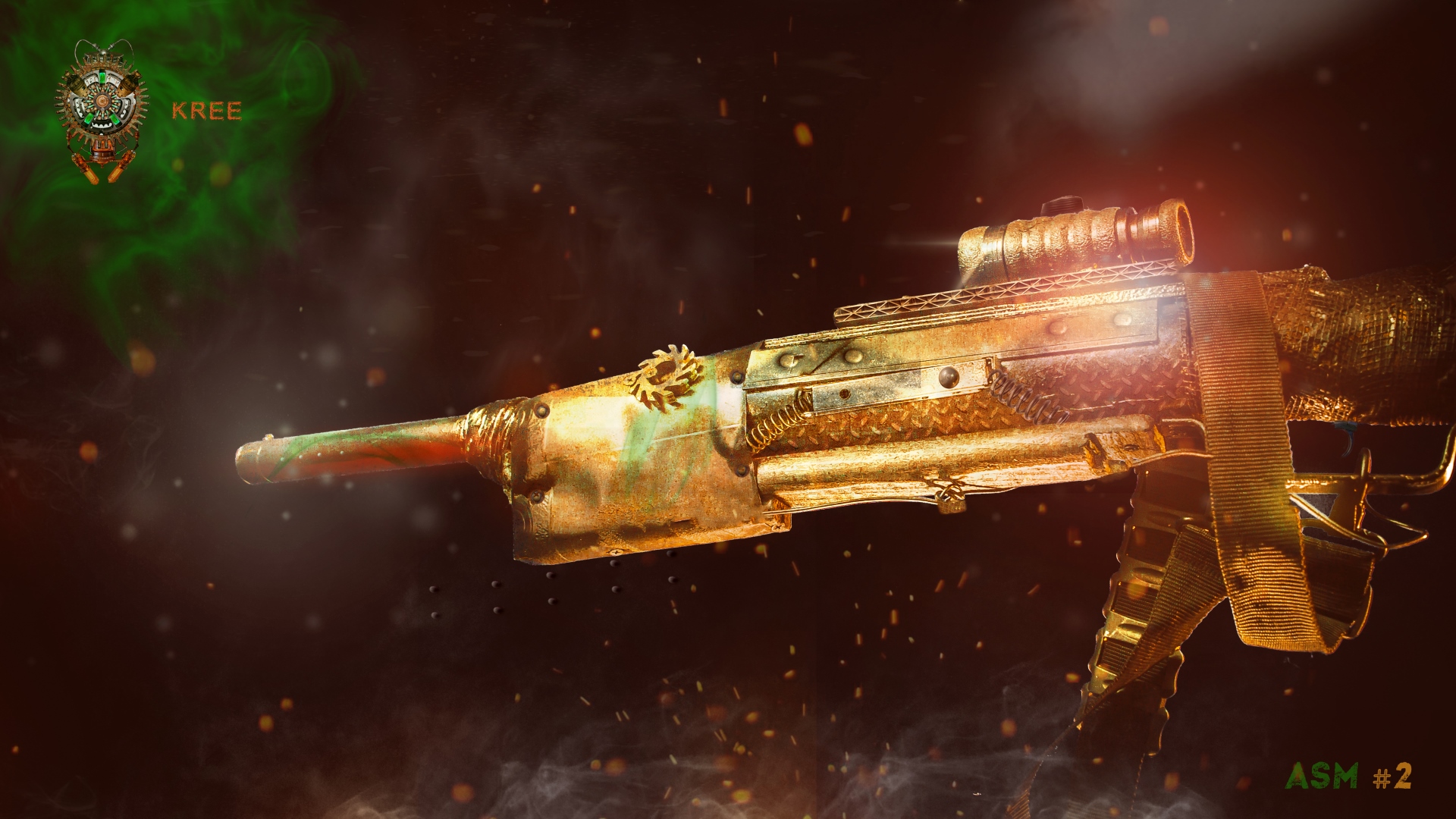 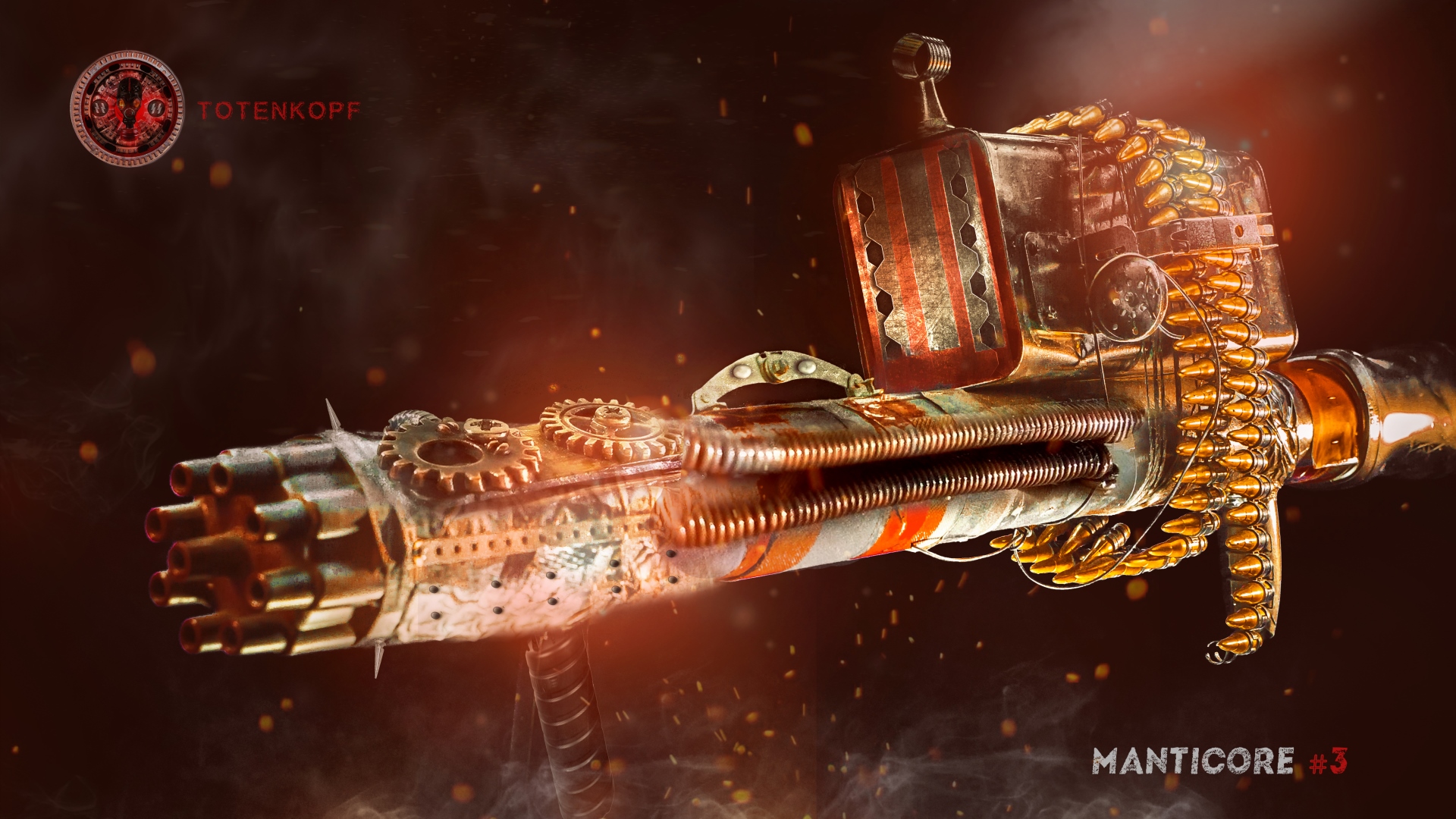 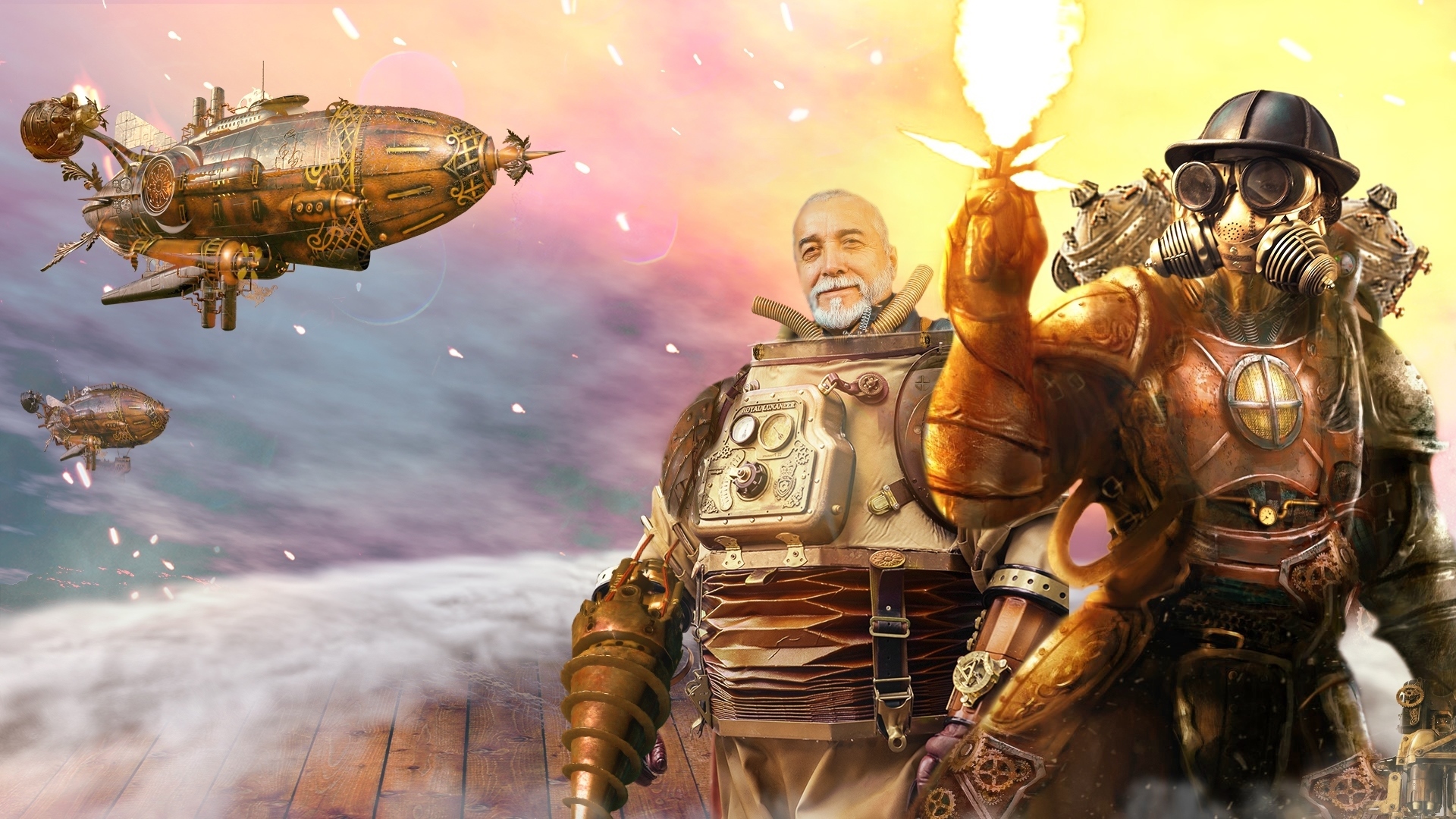 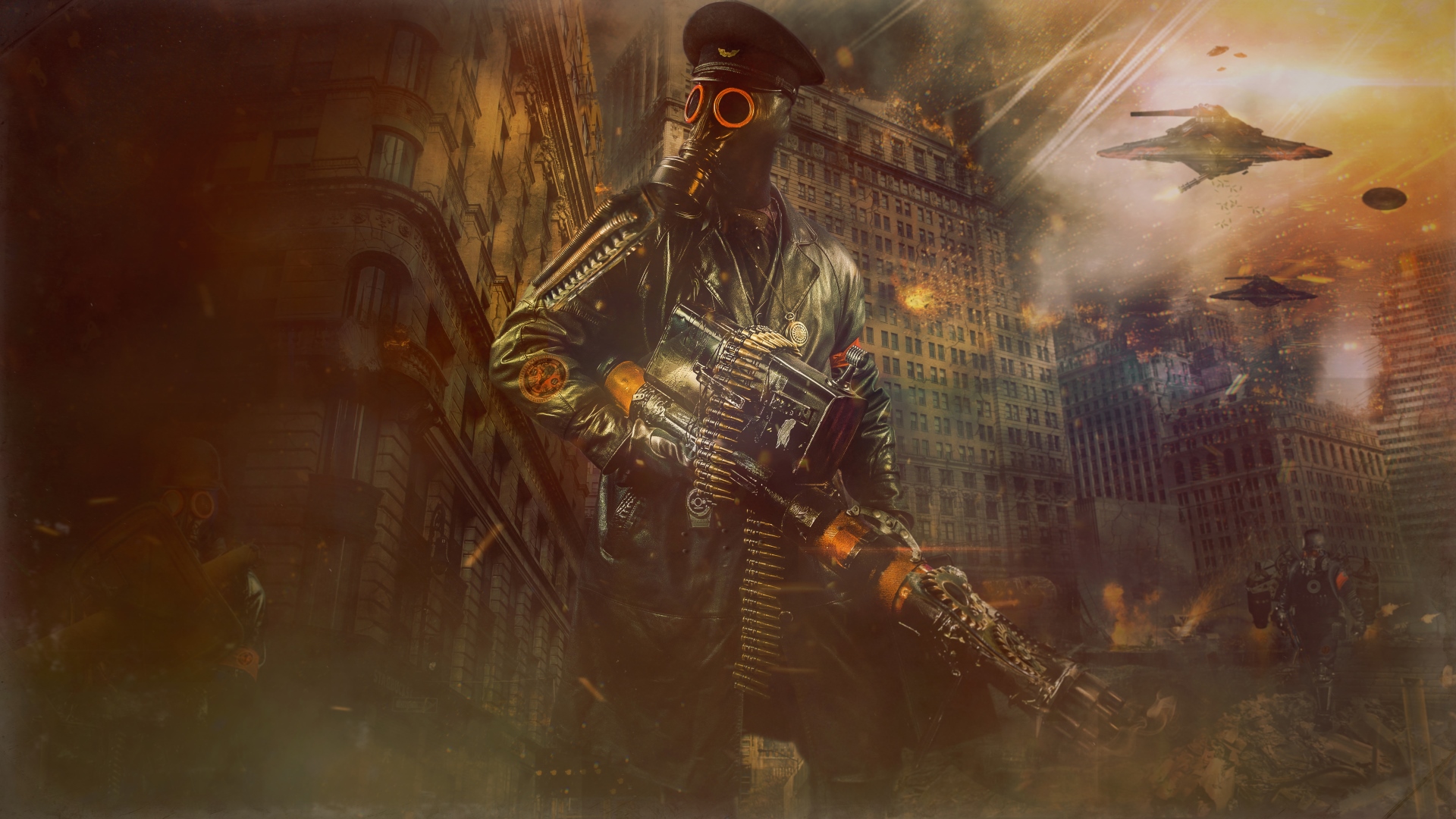 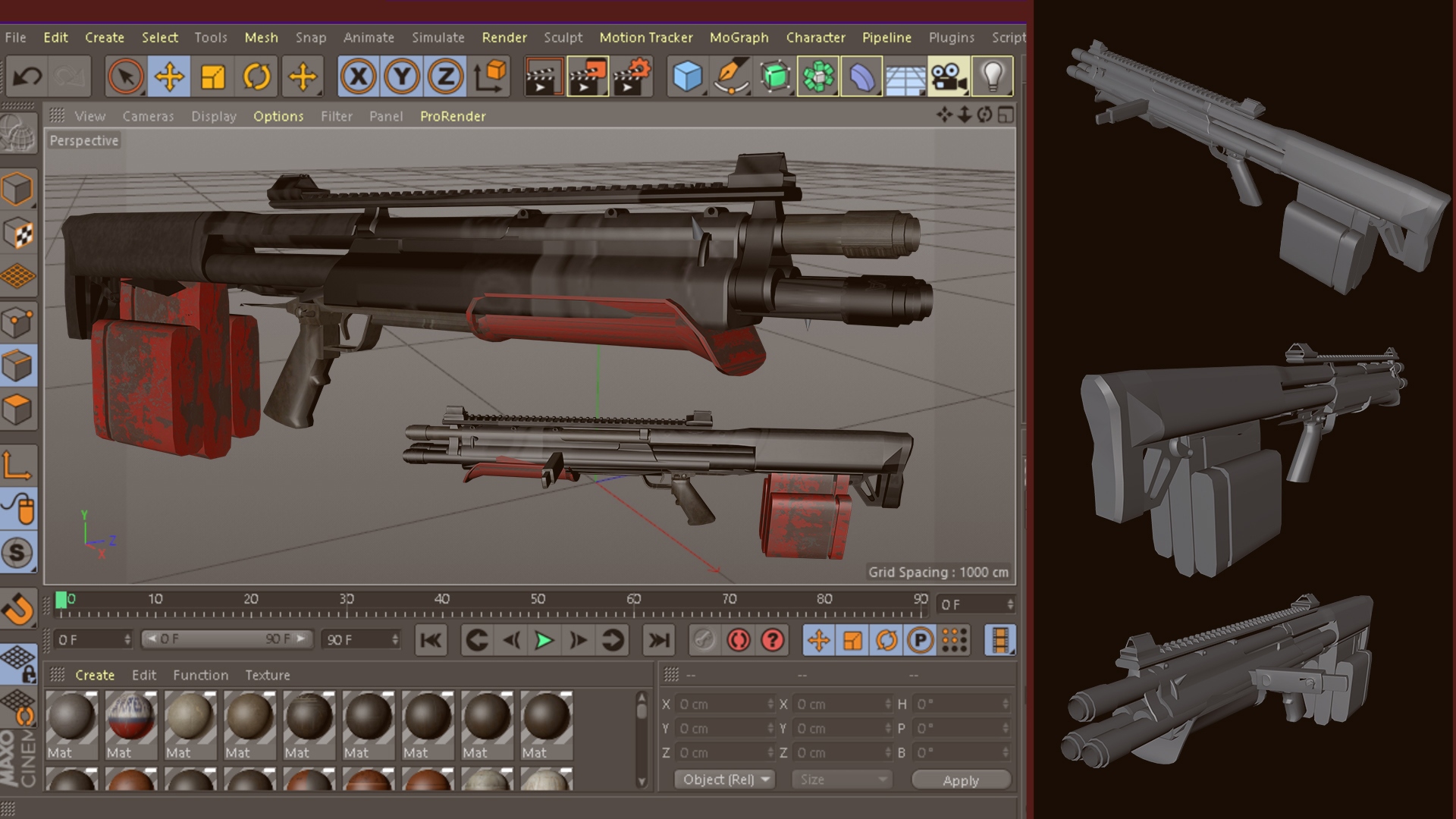 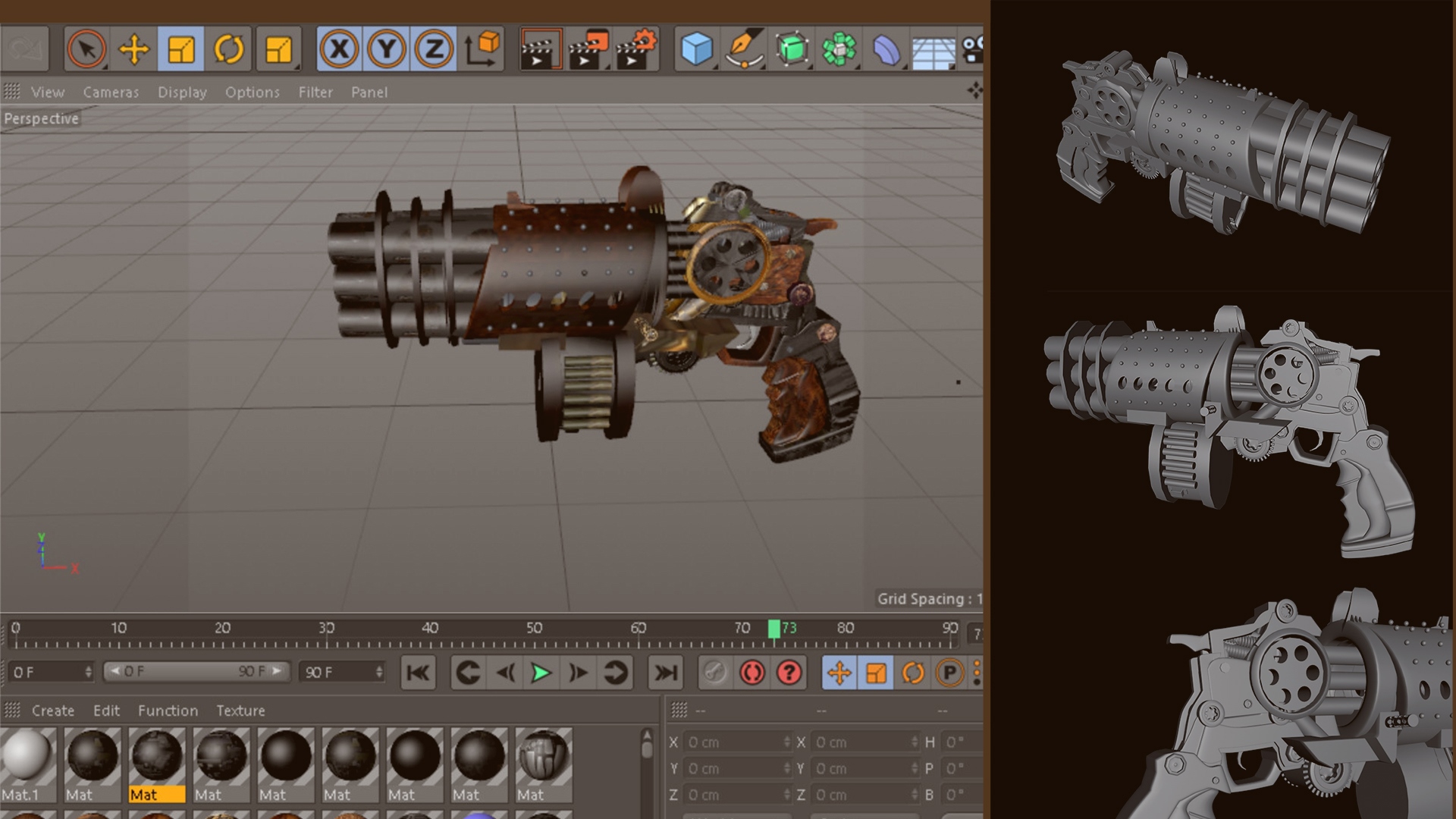 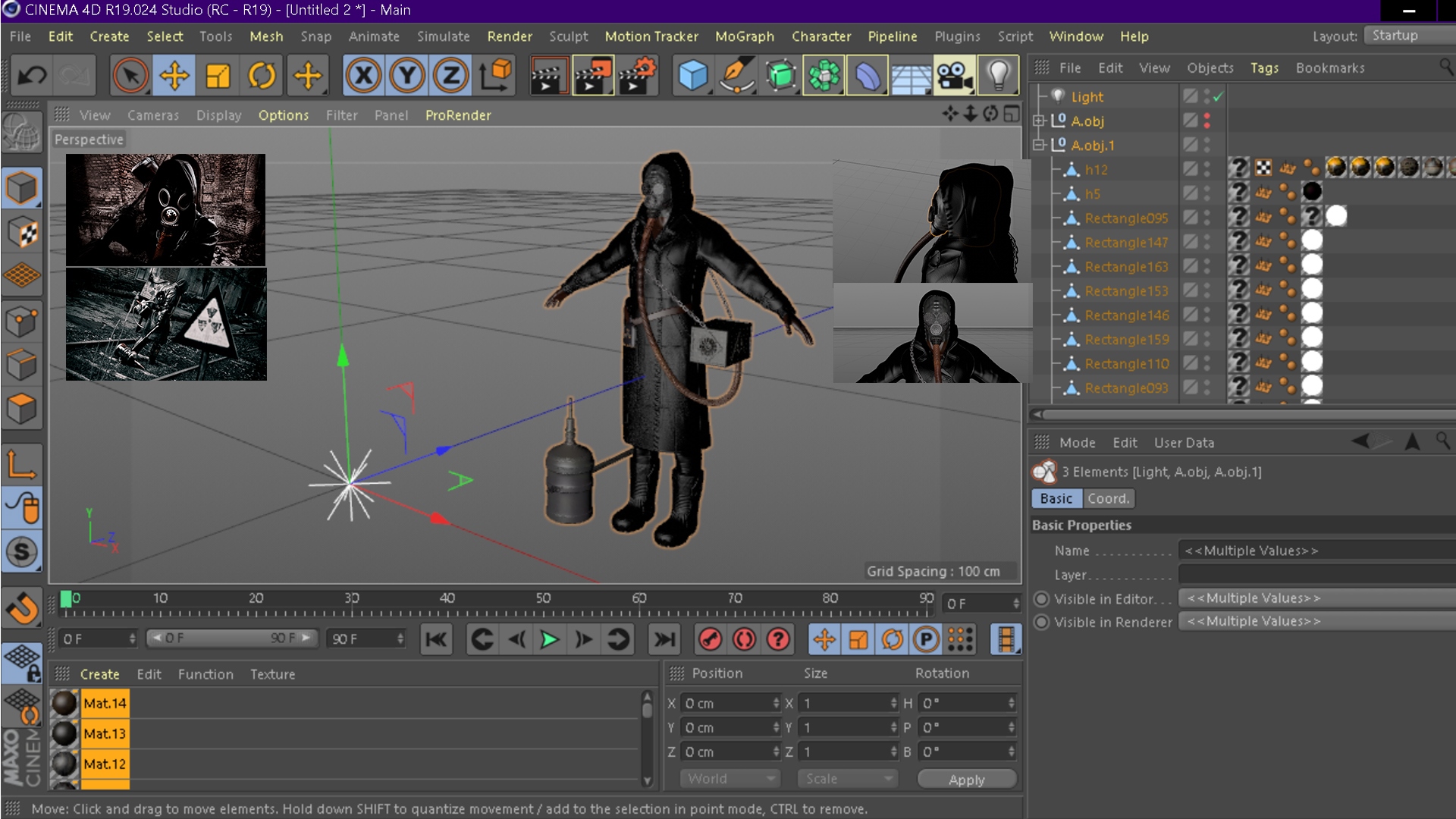 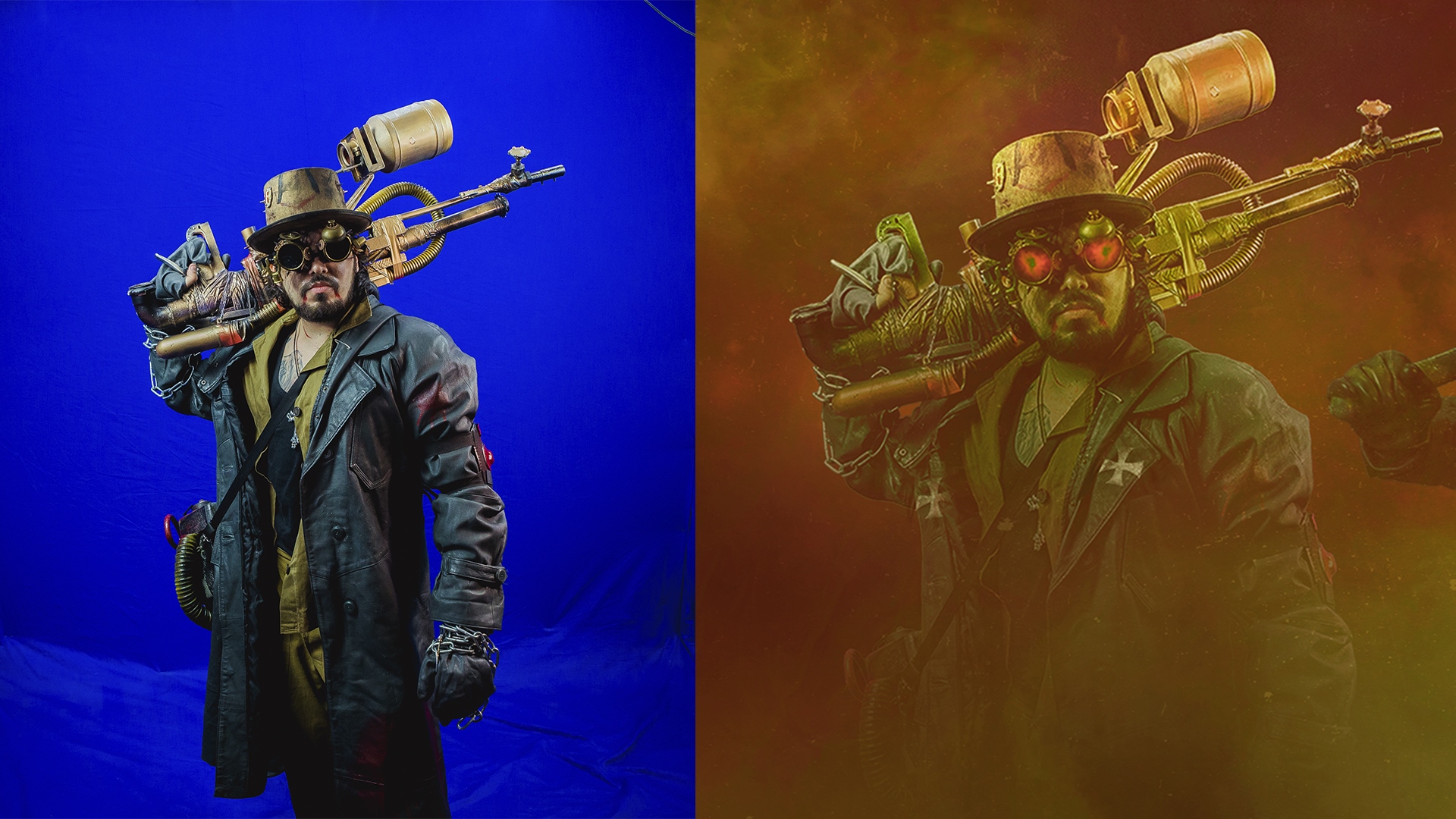 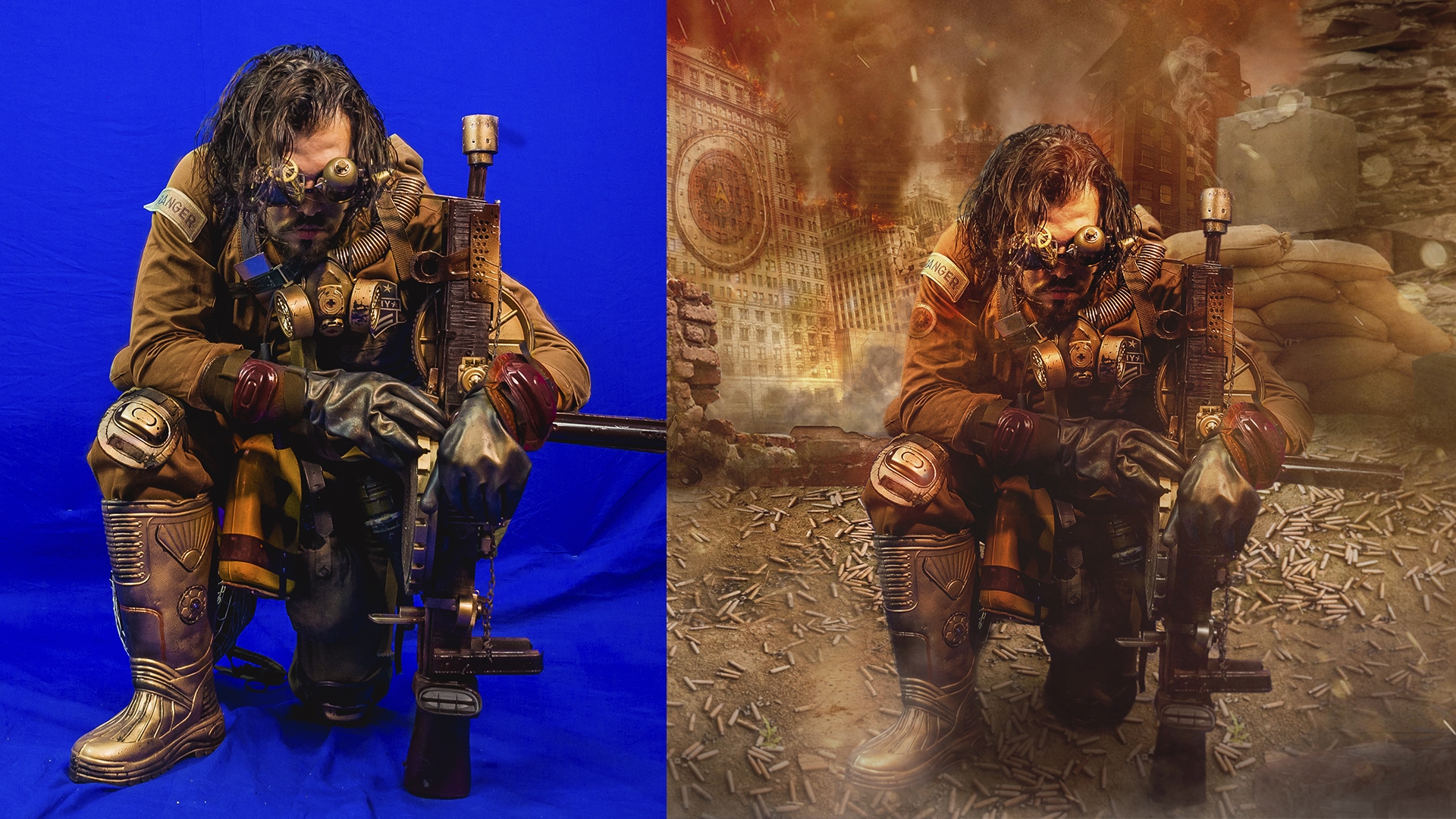 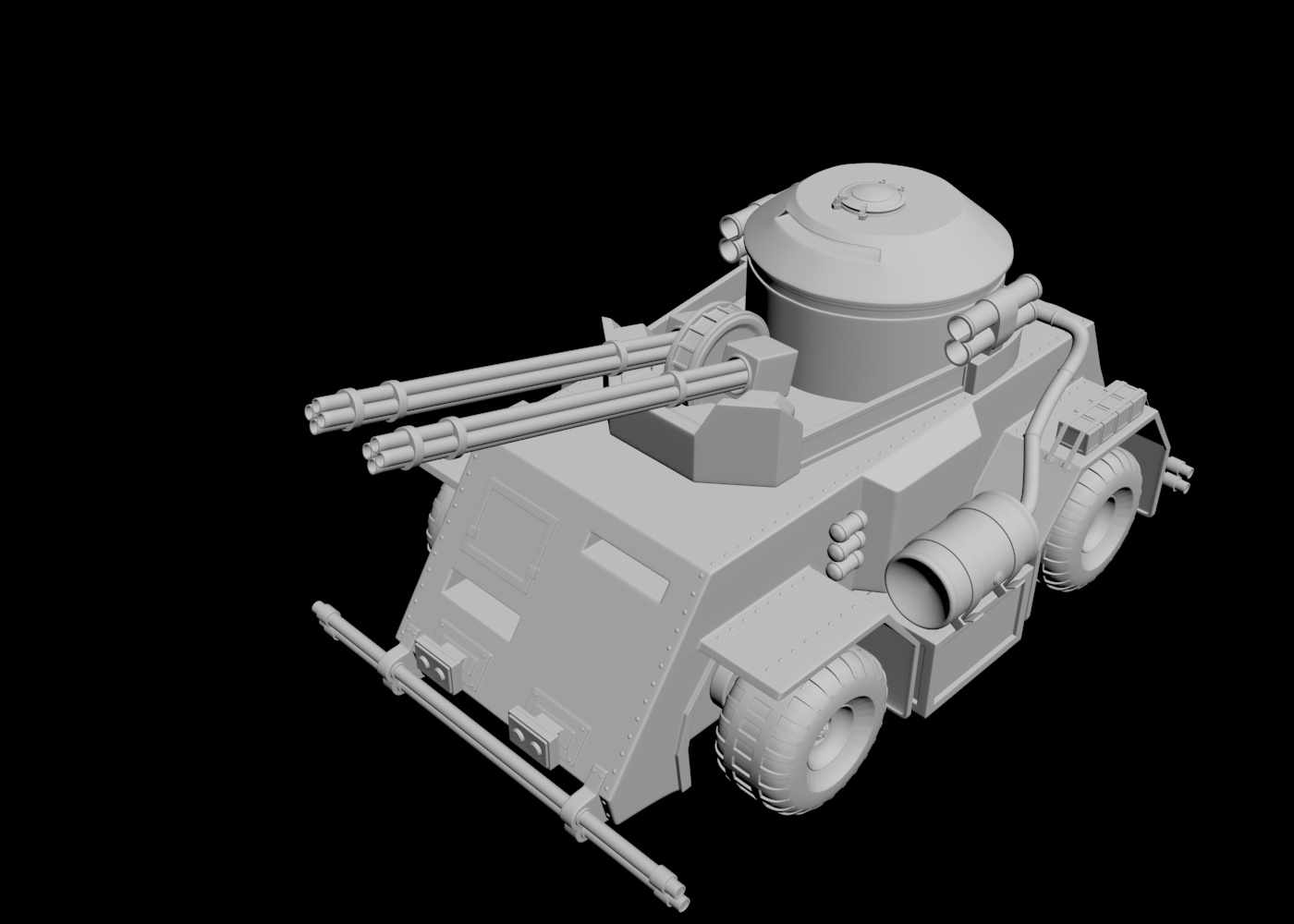 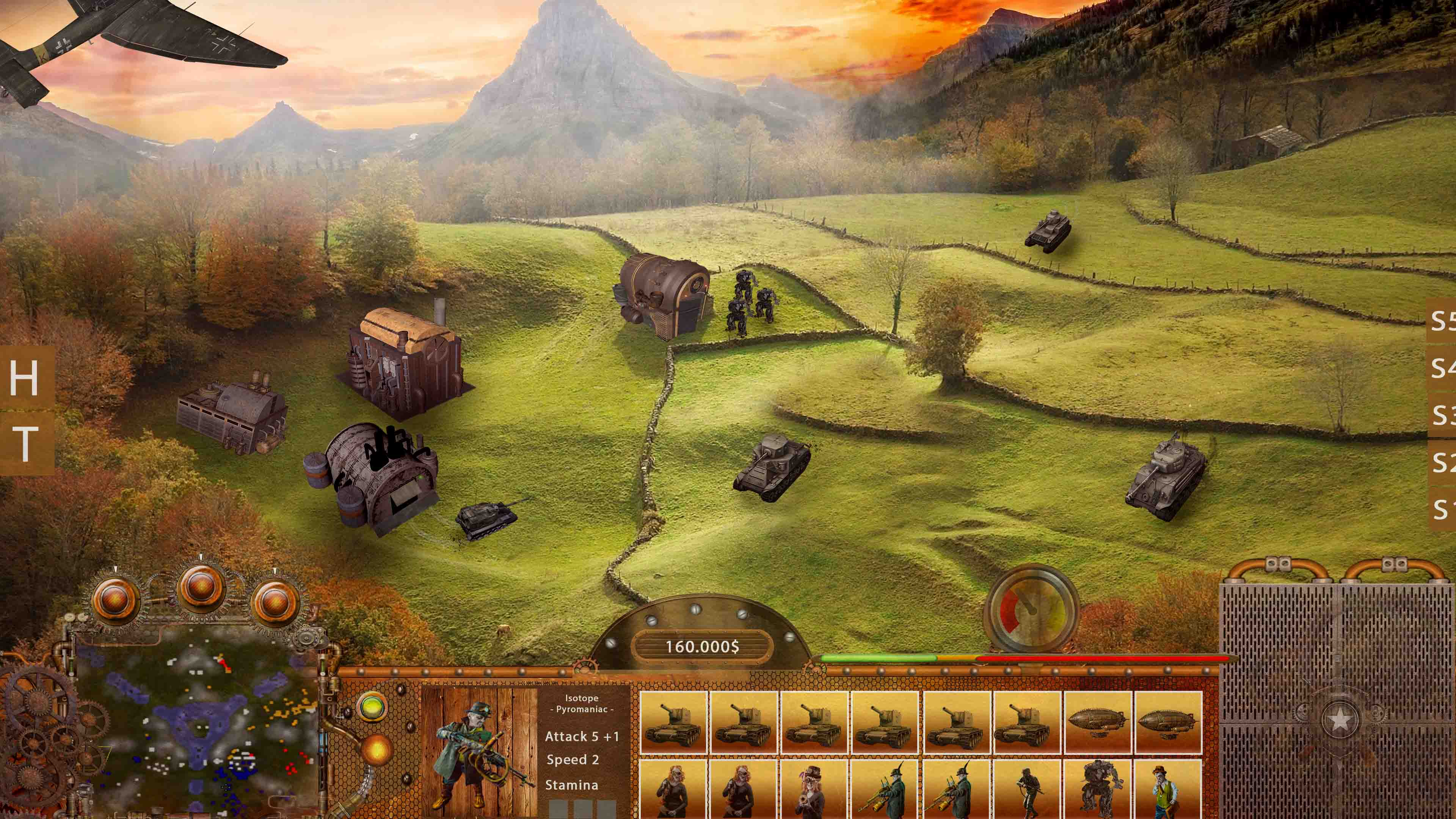 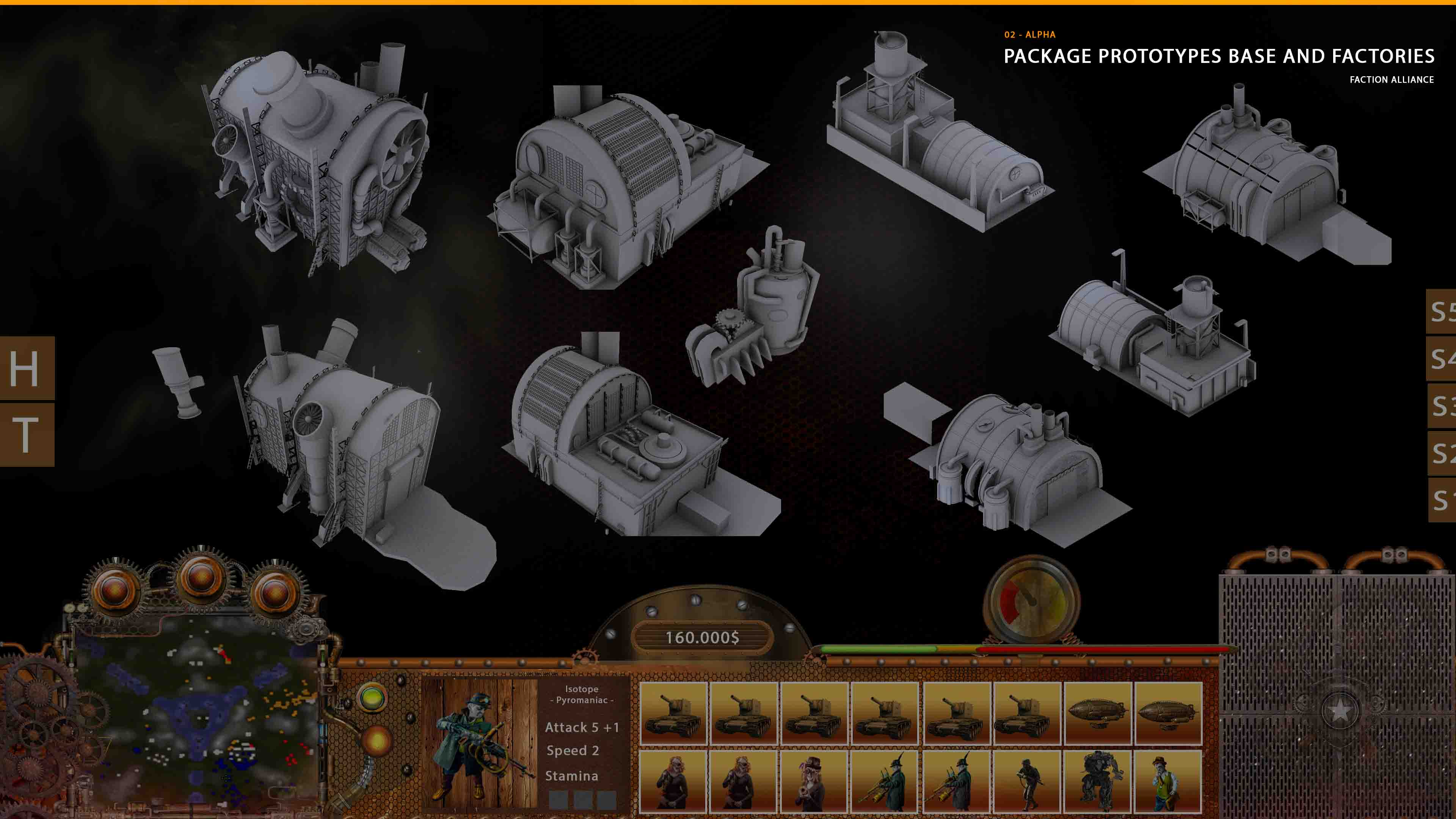 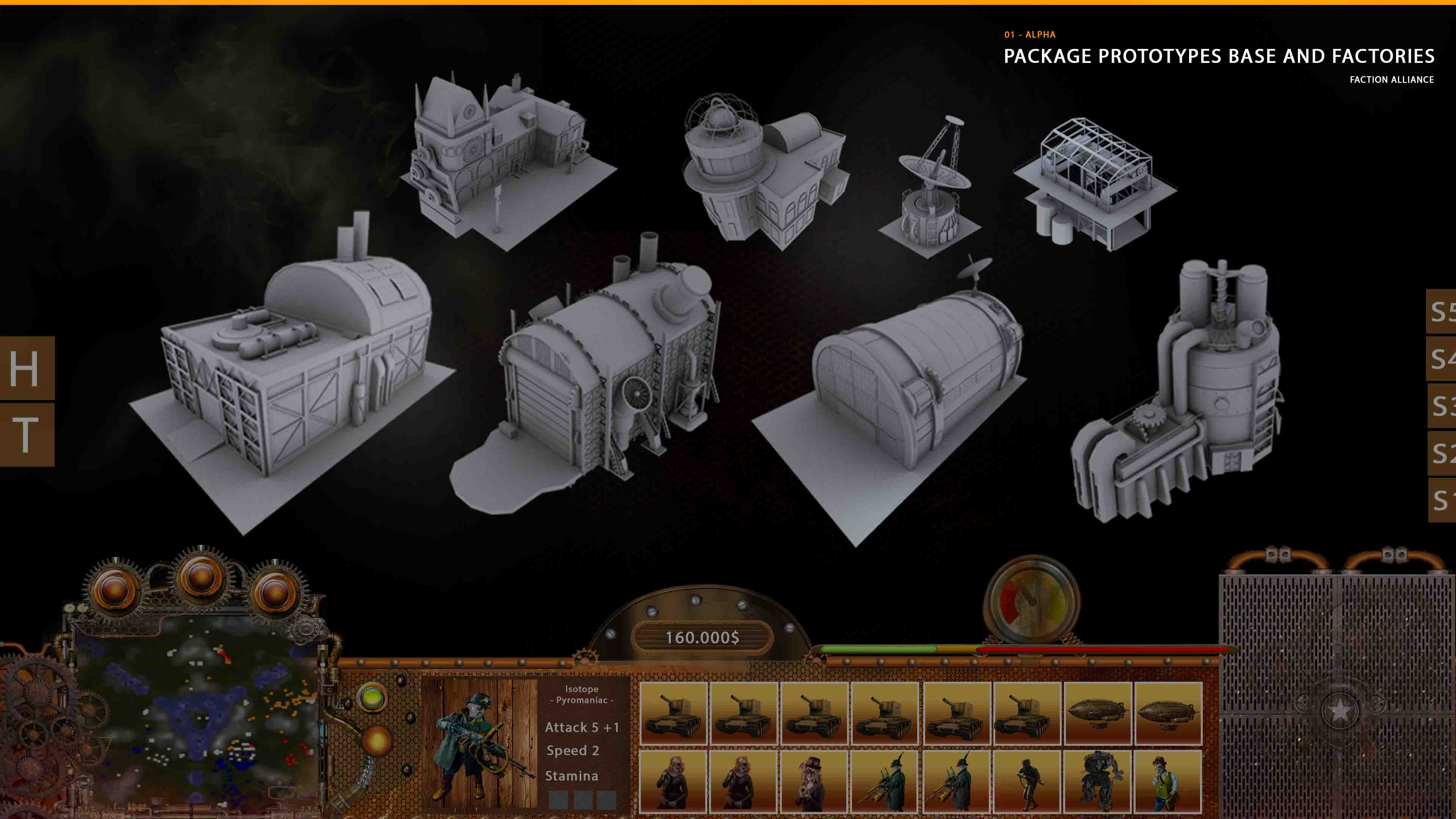 THE PROJECT IS IN DEVELOPMENT AND THE INFORMATION ABOUT THE GAME IS CONSTANTLY UPDATED ON THE SITE AND IN THE NETWORK..