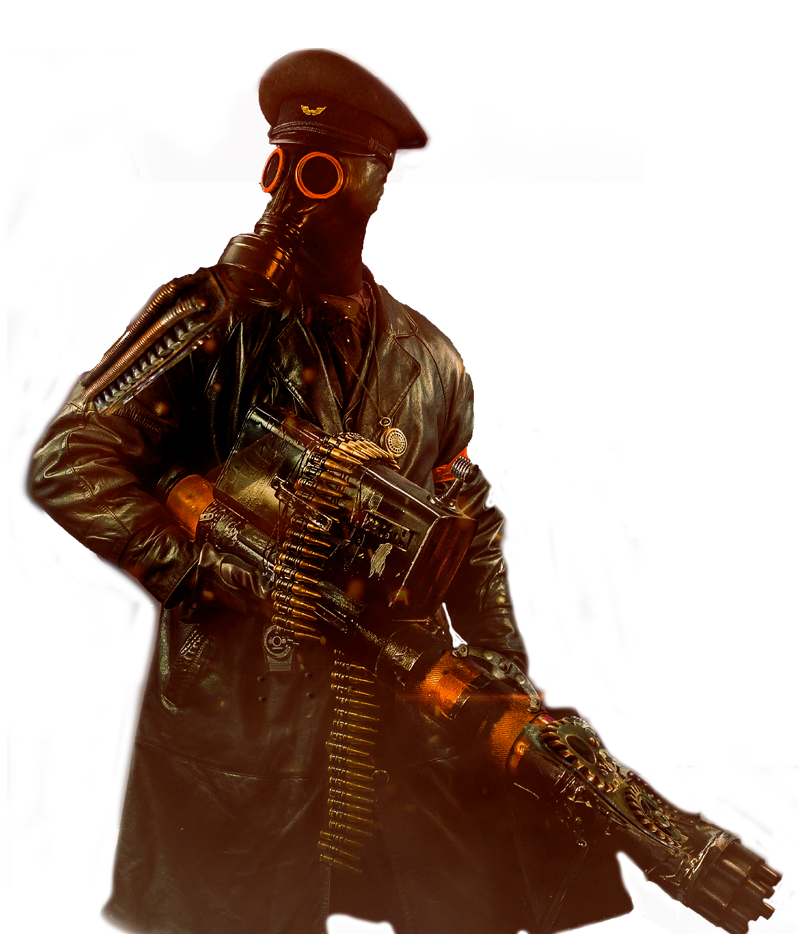 So, what awaits you in this game?

The enumeration of everything will take a very, very long time…

therefore, we will dwell only on the most important! 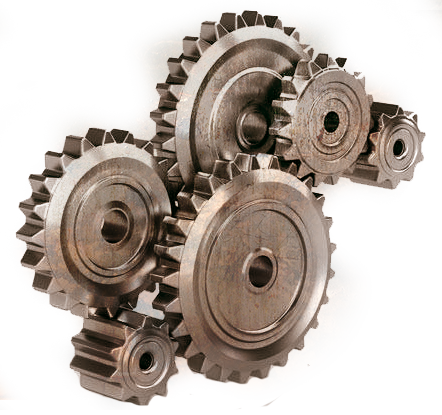 ✔ Management and customization of heroes;

✔ Tree of modernization and progress of the faction;

✔ Create your own unique Tank from different parts, armor and weapons;

✔ Atmospheric and memorable style and setting of the whole game.

The game preserves and improves the classic systems of the RTS genre, namely: building bases, extracting resources, creating a large-scale army, without restrictions on the number, both air and ground, the use of super weapons, etc 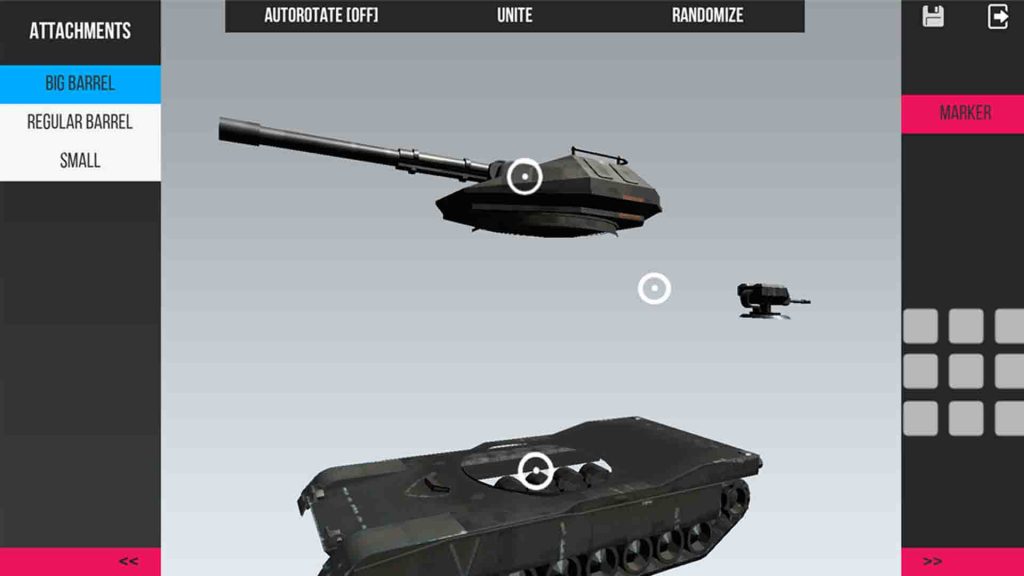 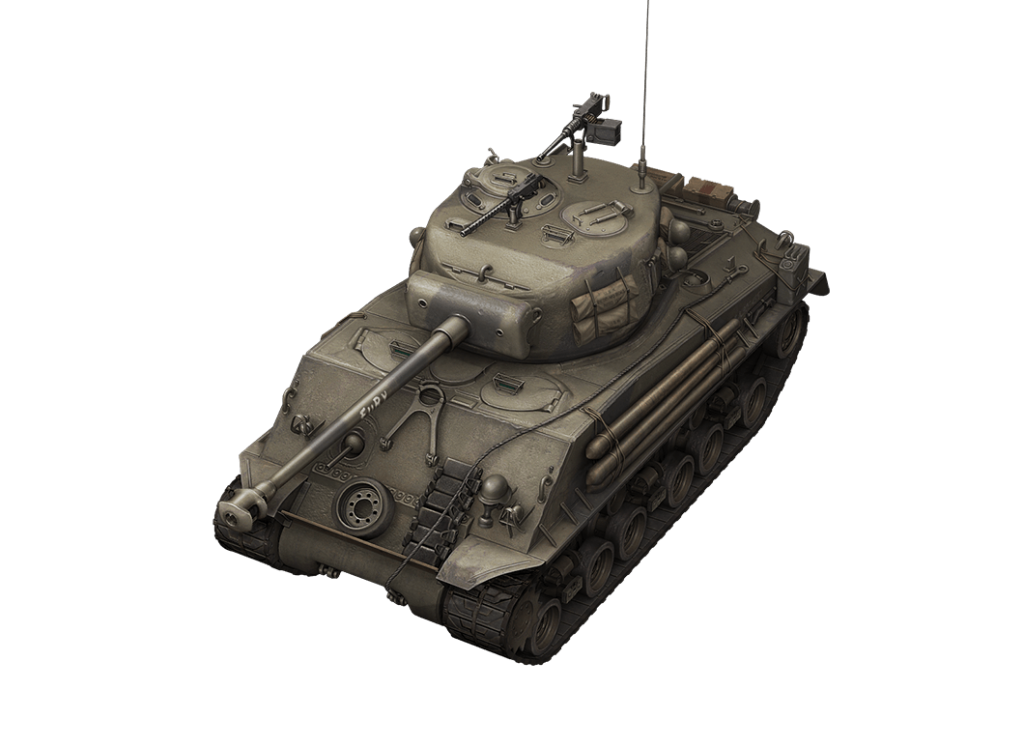 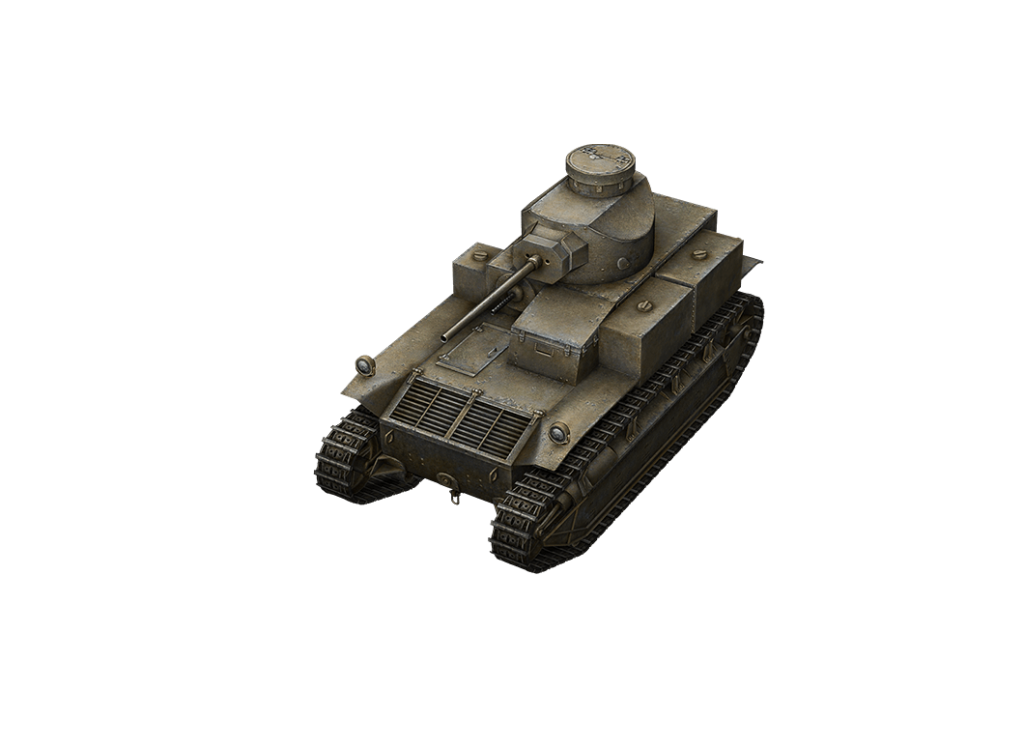 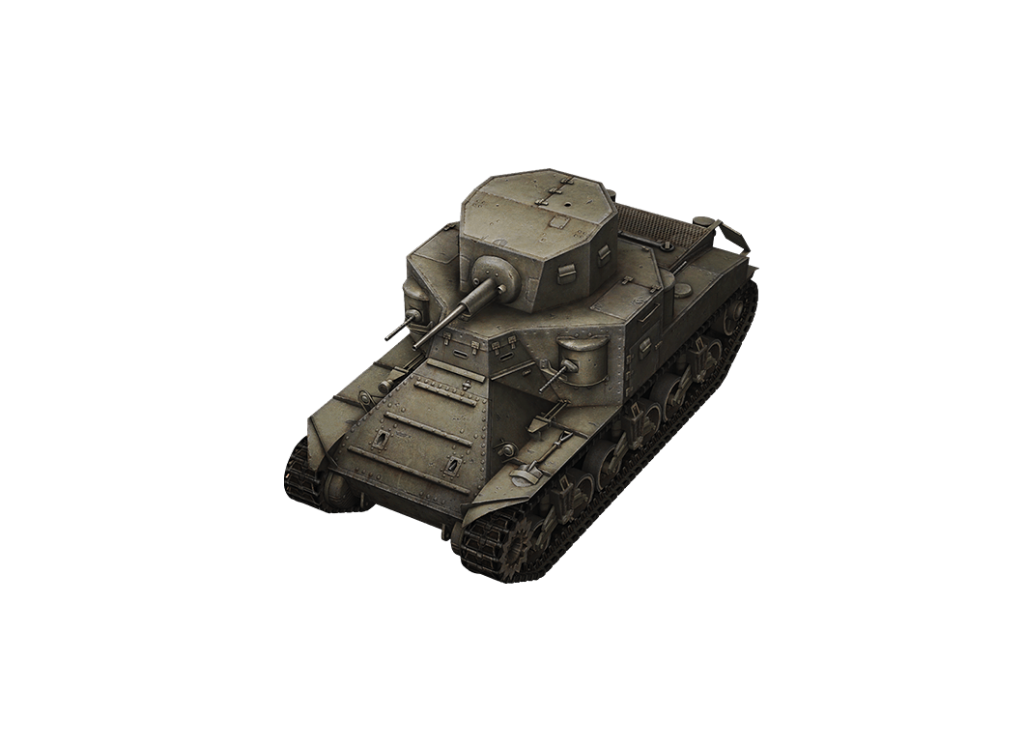 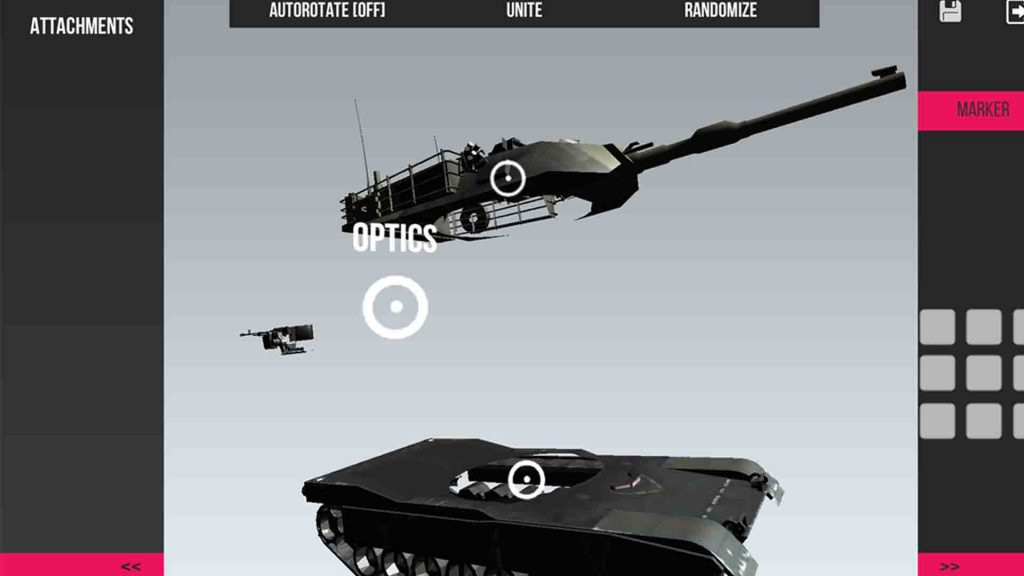 In addition to the improvements of the tree of the faction and units, as well as the customization of heroes, you will be given a unique opportunity to assemble your own combat unit from different parts of armor, weapons, mechanisms and undercarriage. Giving an original look, painting it or causing some drawing, you can stand out from other players in online battles.

Creating your iron monster, from a pile of different parts of equipment. Do not forget to wind on the monster tank, various large-caliber guns, machine guns and rocket launchers for the complete annihilation of the enemy army. 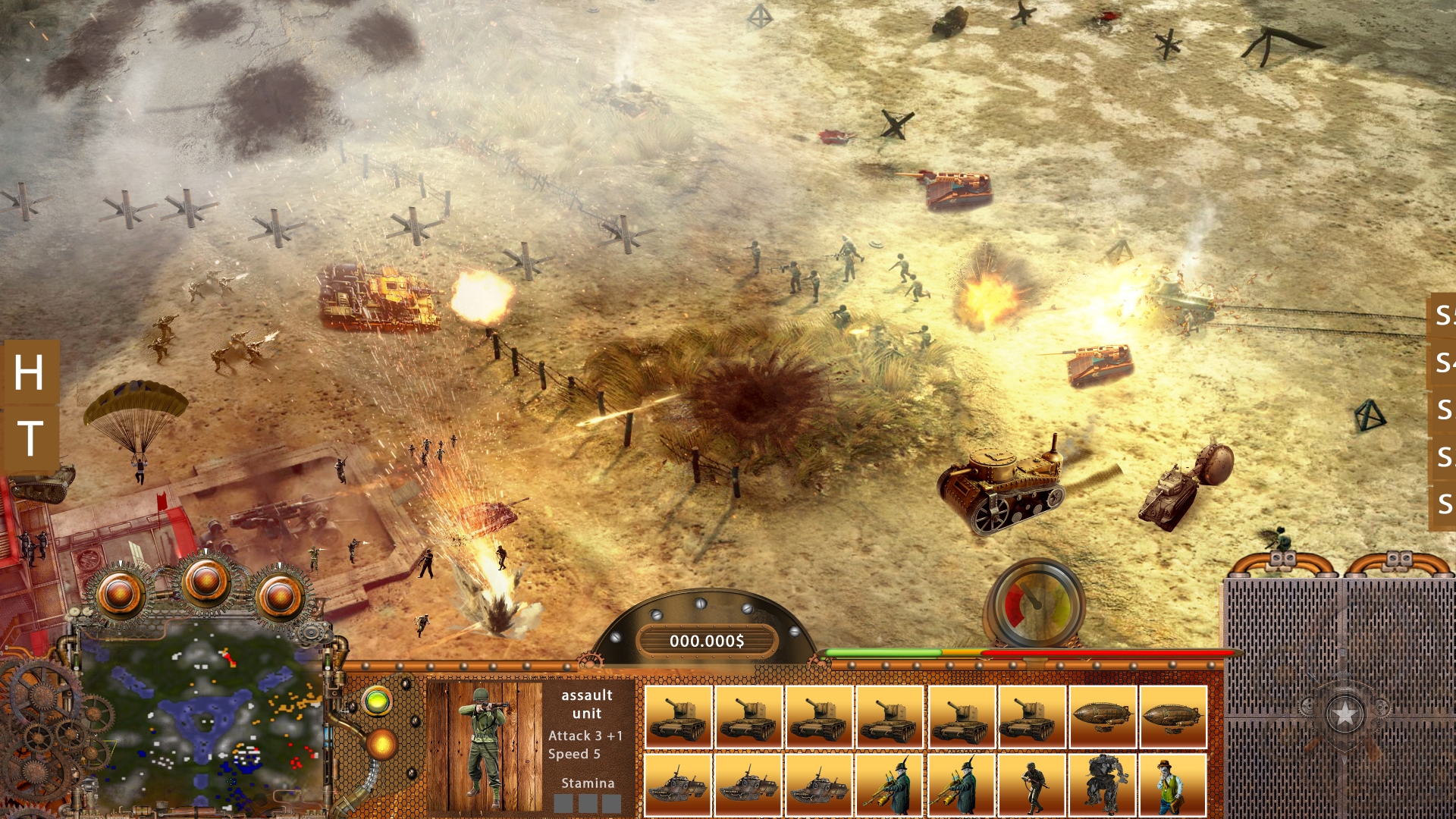 At the locations, you will have many different buildings and barricades, to capture and turn them into defensive fortresses.
But one of the most important strategic objectives on the map will be the railway depot. By capturing and retaining control over the depot, you will get a number of additional features and management of an armored train that will perform your chosen action. 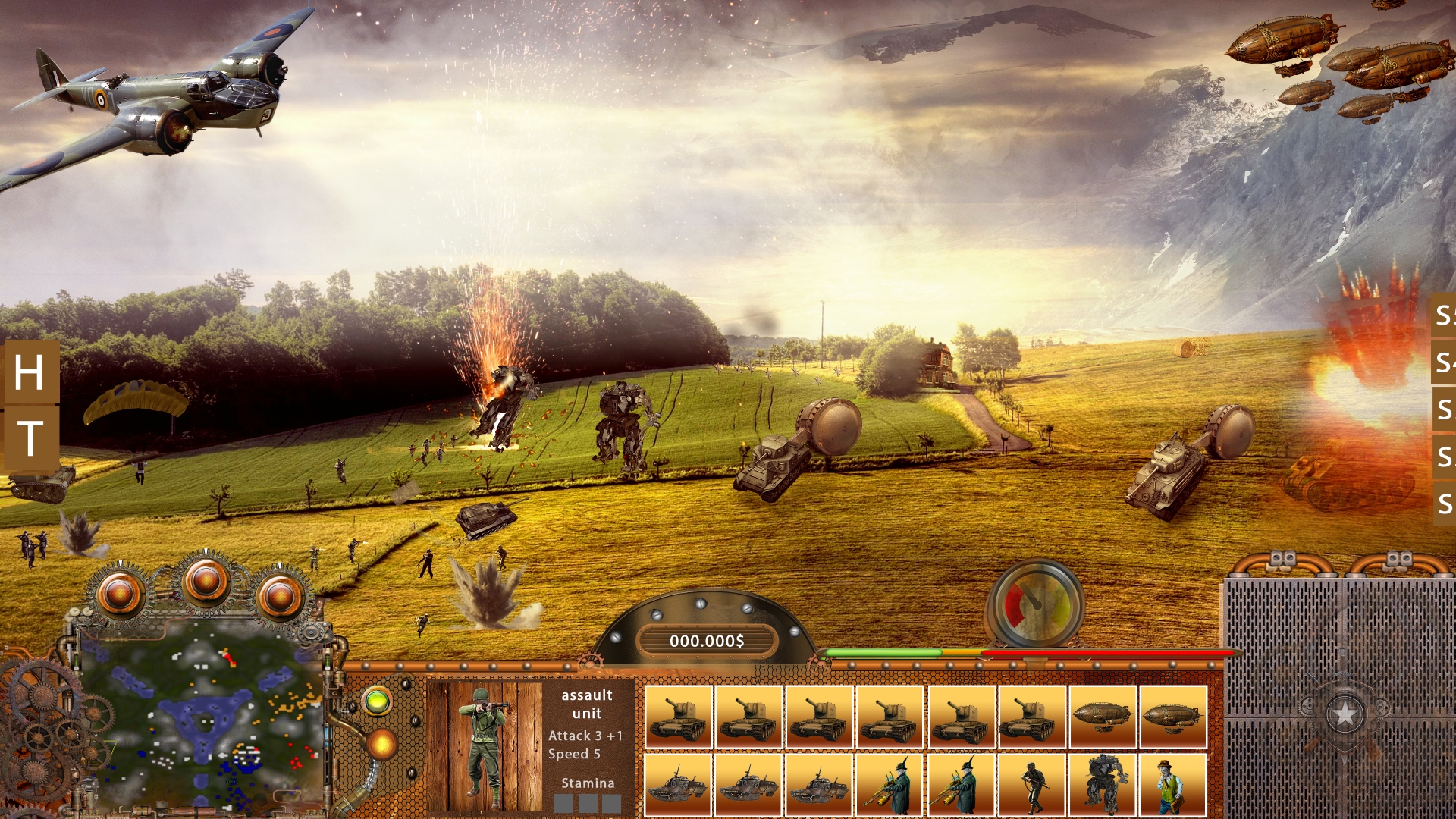 The train can be upgraded, giving it more advanced armor, providing it with powerful large-caliber guns and additional bunkers for units. 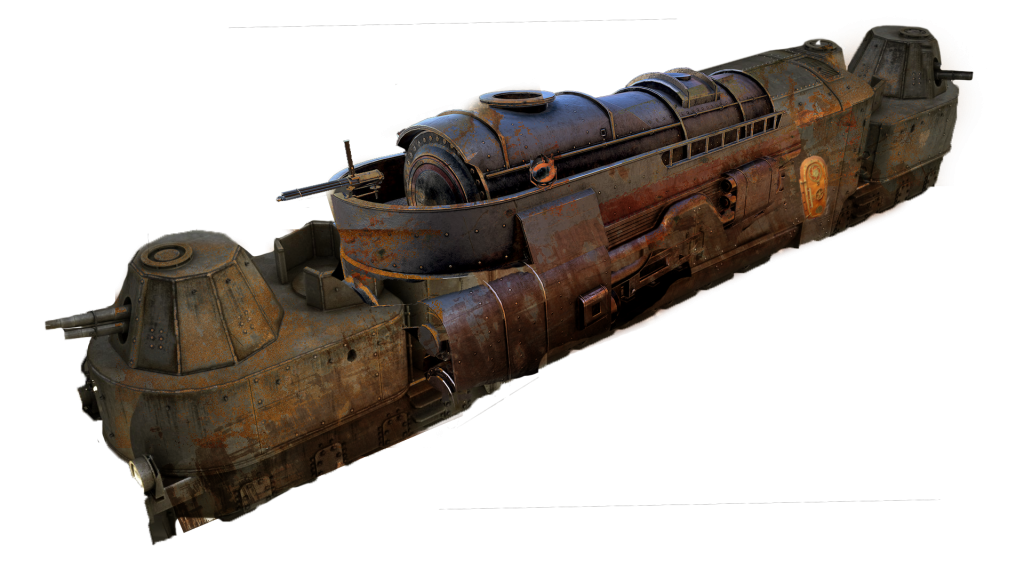 Also, in strategies of this level, it is sometimes difficult to choose one of the many tactics, combat management and development strategies of your base and army. First, develop the base, throwing all the resources for the construction of equipment and plants, then go on the offensive or develop the economy and strengthen the base’s defense by erecting turrets and forts, carry out inconspicuous raids by small assault troops, capturing important buildings in the locations and pumping the hero.n.

What tactics to choose and not lose valuable time?

1. Develop and defend the base from the waves and storming the enemy army,

2. Get resources, boosting economies and prepare a massive army for the offensive.

3. Focus on constant attack and building an assault army.

5. Send raids to the stealth with the hero, and assault groups arranging sabotage of enemies on the base.

Approaches to domination on the battlefield will depend only on you and your actions! 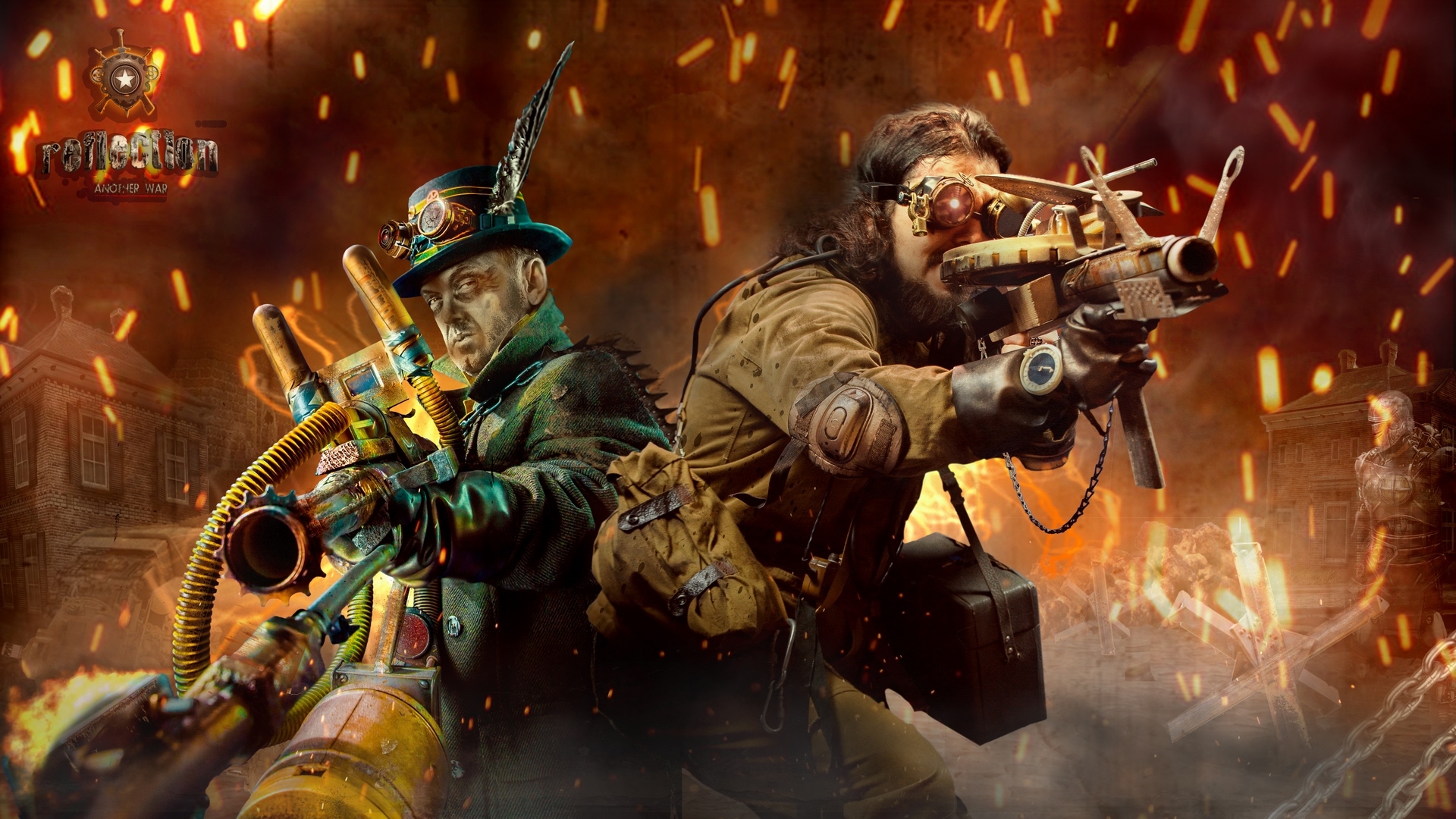 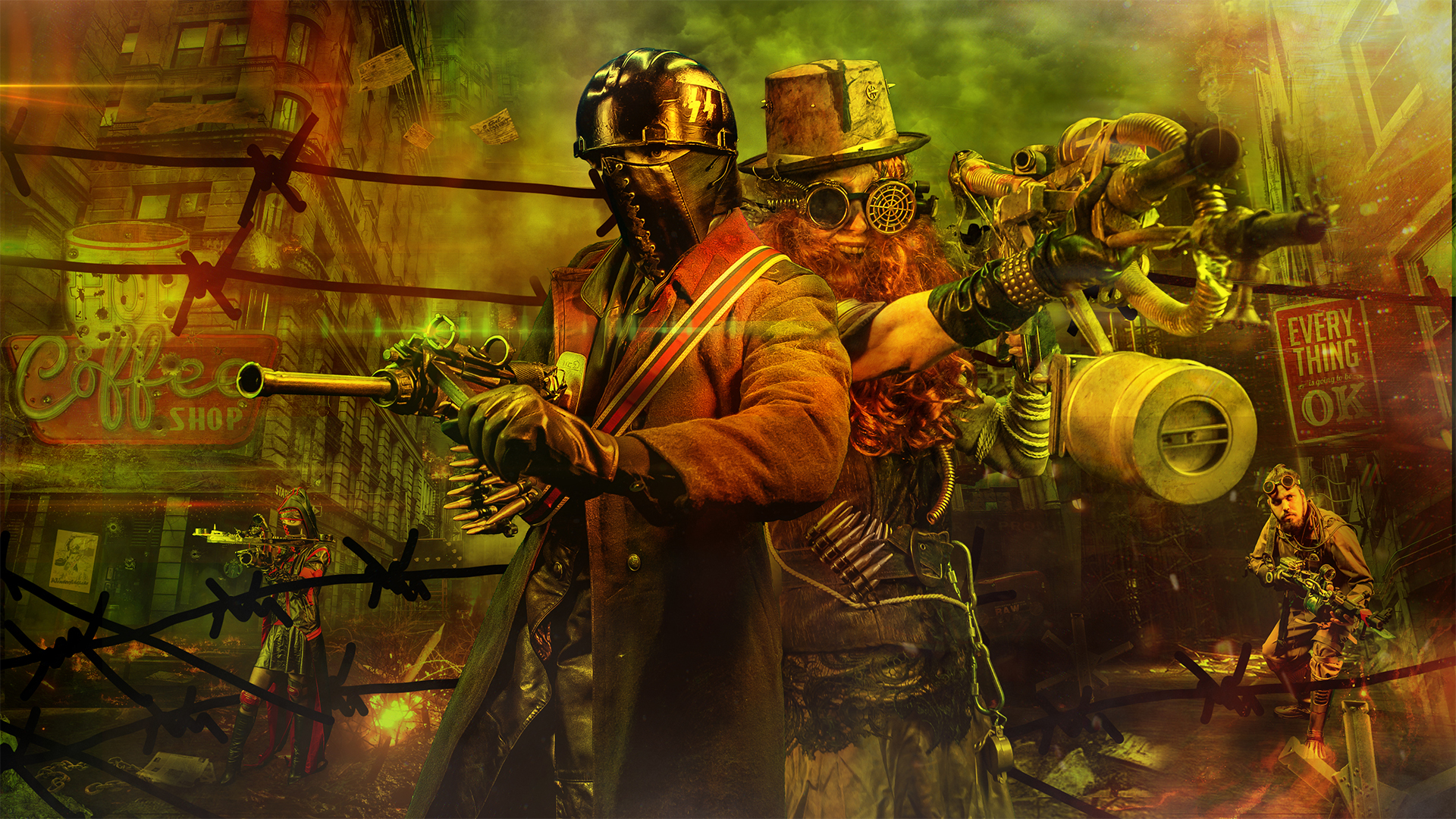 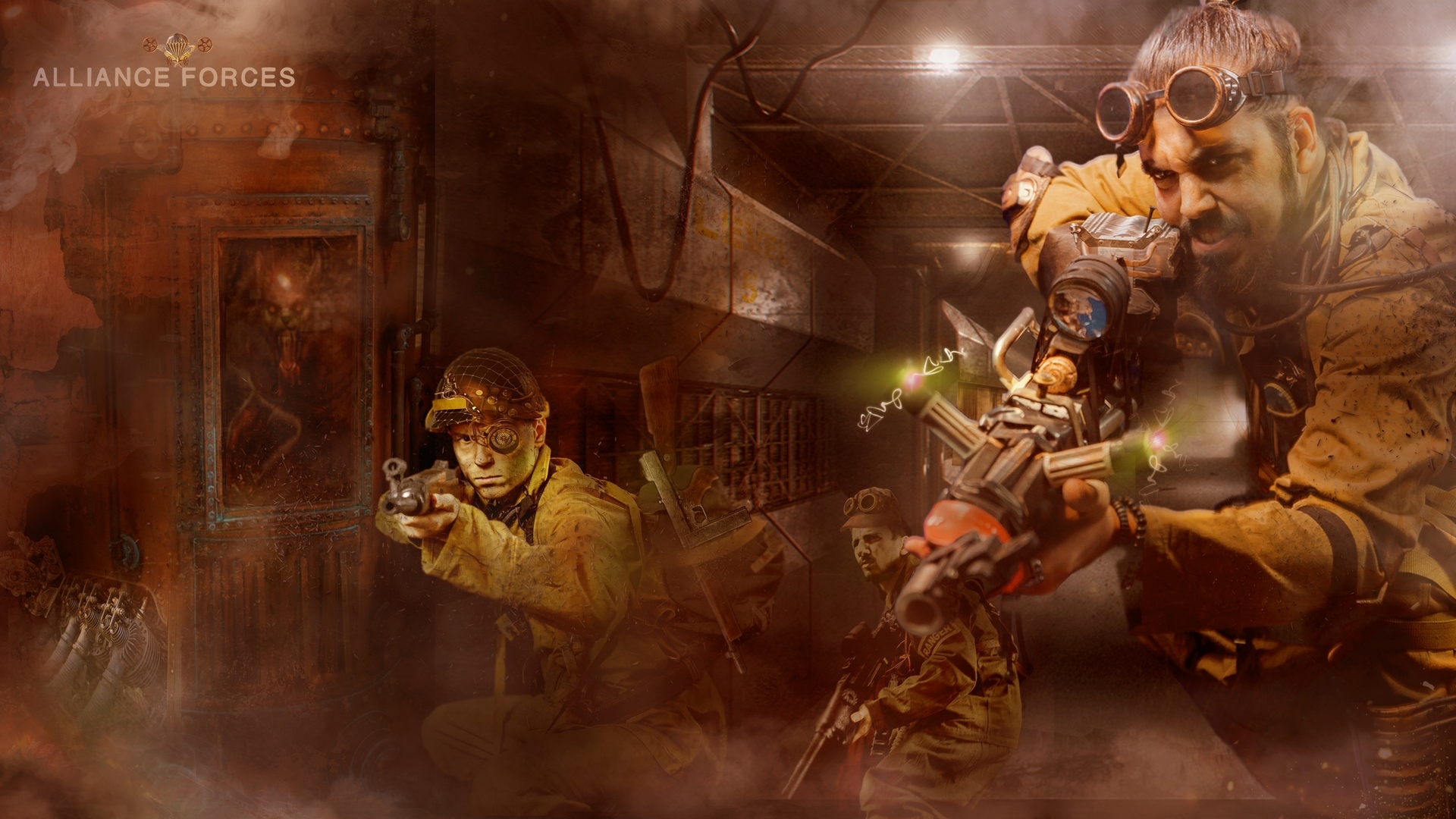 Having headed one of 5 unique factions in the game, you have to build factories, strategic centers, train units in the barracks, improve and strengthen the base, erecting defensive structures and turrets, turning the base into an impregnable fort. Get resources, capture territories and buildings in spacious locations.
Explore the potential of each unit, hero or aircraft in the game, to achieve their tactical techniques and maneuvers. Improve airfields and takeoff platforms to create high-speed fighters, bombers and airships.
Develop your combat skills and experience as an army commander on the battlefield, fighting with AI or friends in a multiplayer battle.

Destroy enemies, discover new types of heroes and units, ground and air vehicles. Get new parts to create your Mega-tank, pumping and supplying your hero with new types of camouflage and weapons.
Upgrade all the production capabilities of your base to increase the level of the technological fraction tree, thanks to which new functions and features will be available in the game. 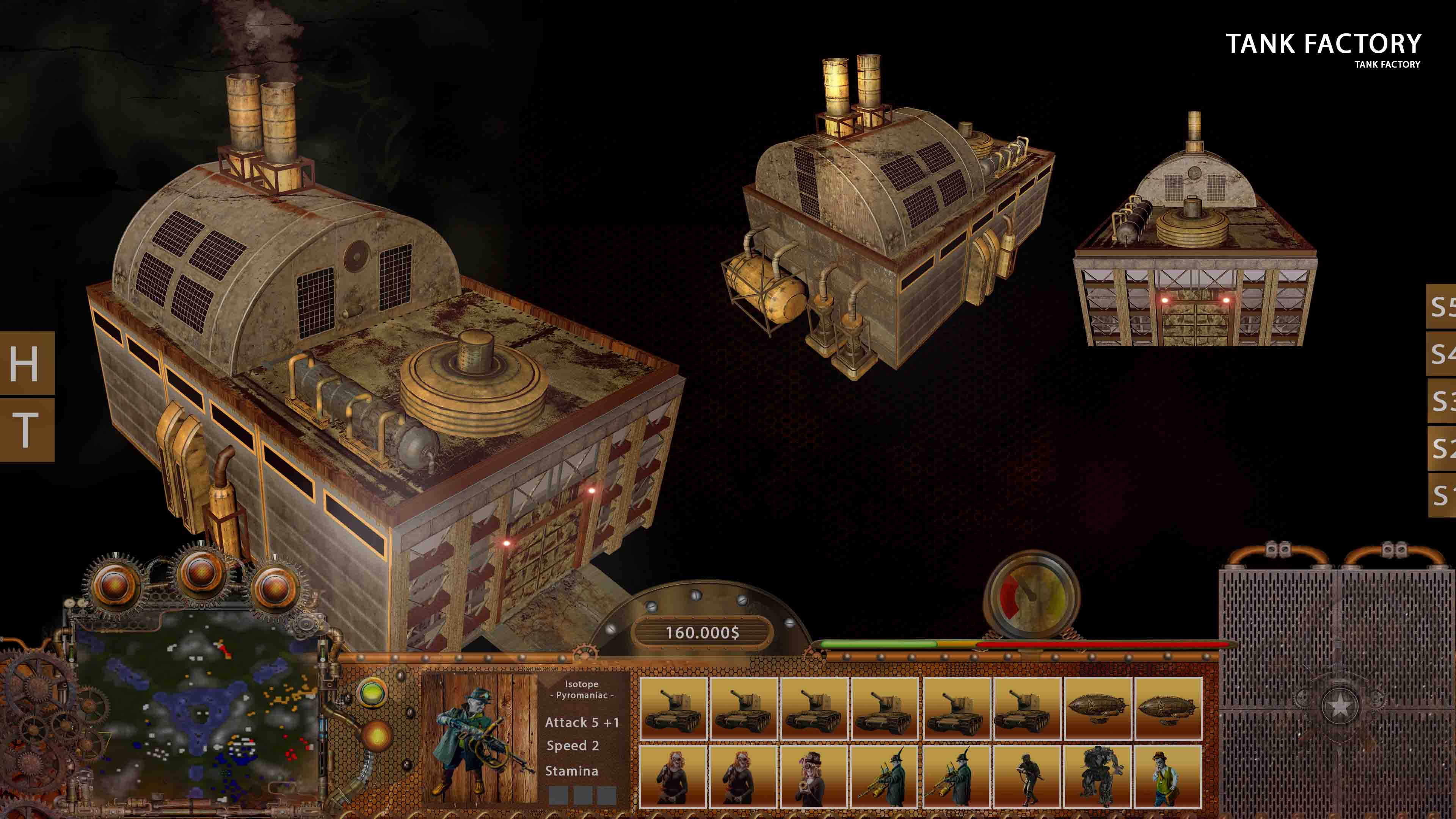 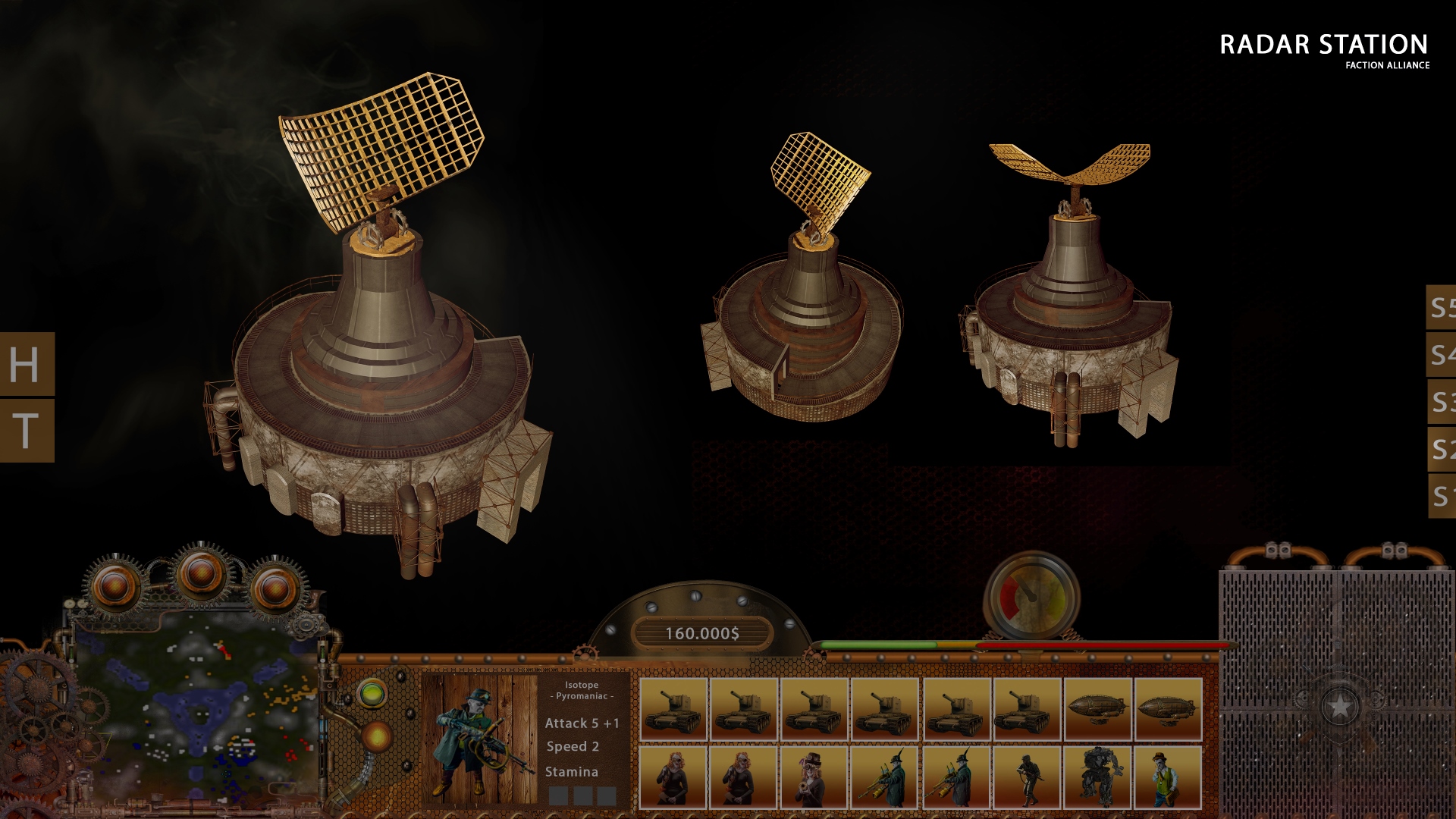 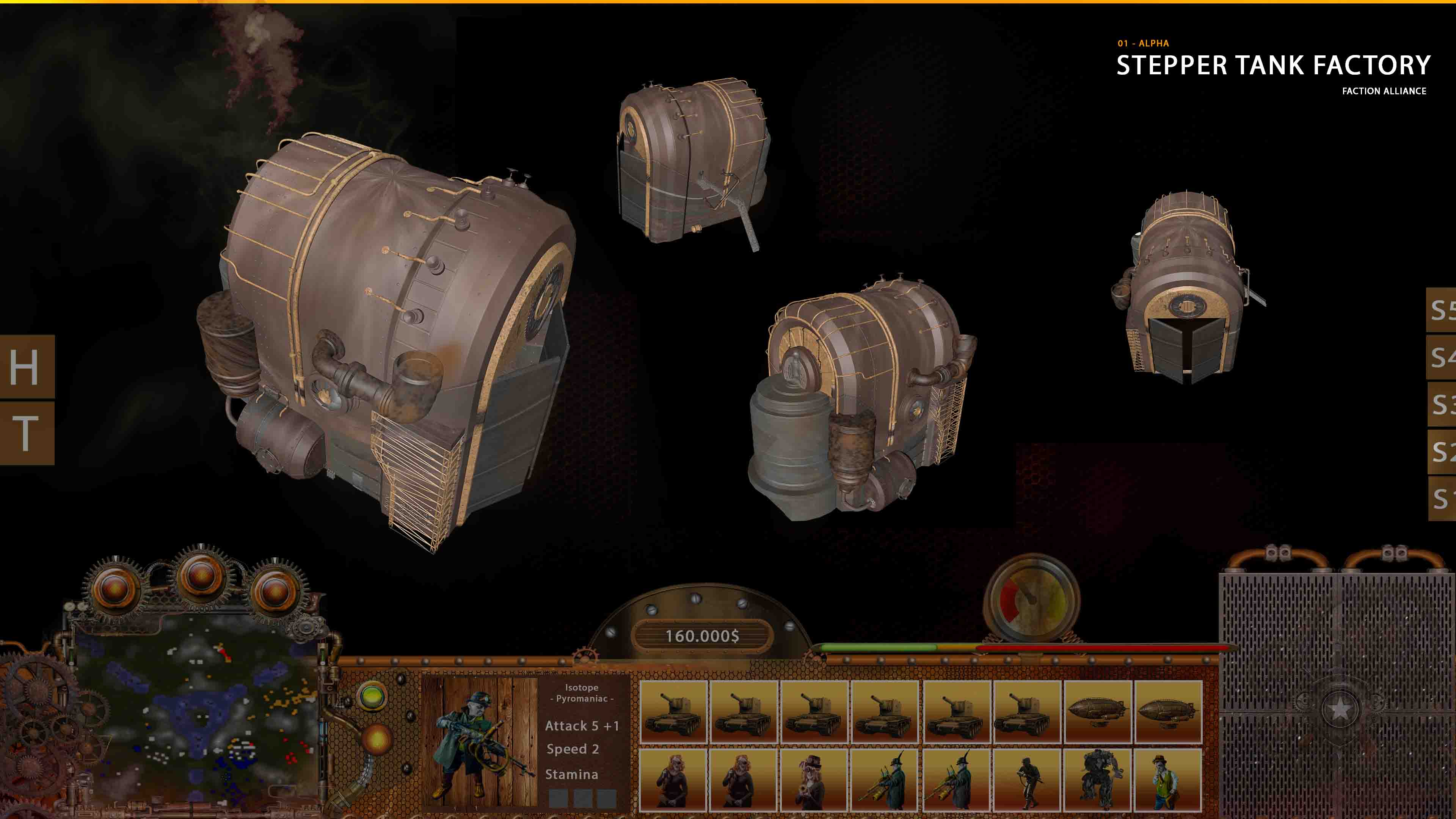