From reality to virtuality

From reality to virtuality

First of all, I would like to note that we are newcomers in the gaming industry, but (thanks to the great experience in the photo industry) we’re able to implement our plans and created most of the prototypes of ammunition and costumes for our future heroes. 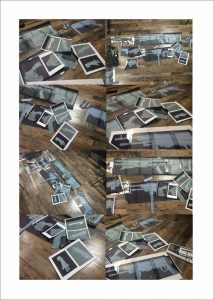 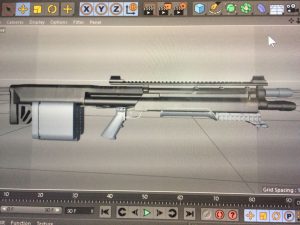 We spent about a week trying to create a clothes for the one of the main heroes of the game (named Avalon), but most of the time we spent on finishing the details and on the convenience of using the costume, because we tried to make it as convenient as possible, so that the movement wasn’t very difficult.

Weapon for the Death Squadron
Armament, which will be use very often by one of the most crazy units, was also created from improvised tools and building materials. The flamethrower and the pistol are surprisingly very successful prototypes. The structures were assembled from wood, plastic and metal. They turned out to be quite reliable, but really heavy, which gave them a realistic look. Awesome, yeah?

Gargoyles’ clothes
The development of the “Gargoyles'” appearance has become for us a serious test. We didn’t want to cross the line between imitation on some already existing heroes, and at the same time we tried to maintain the overall style, which sustained in the game. They had to look very sexy and at the same time militant – like deadly persuasion. And yes – they appeares only at night. So, the idea is to implement everything in the “wicked” gothic style, with the addition of leather (of course). 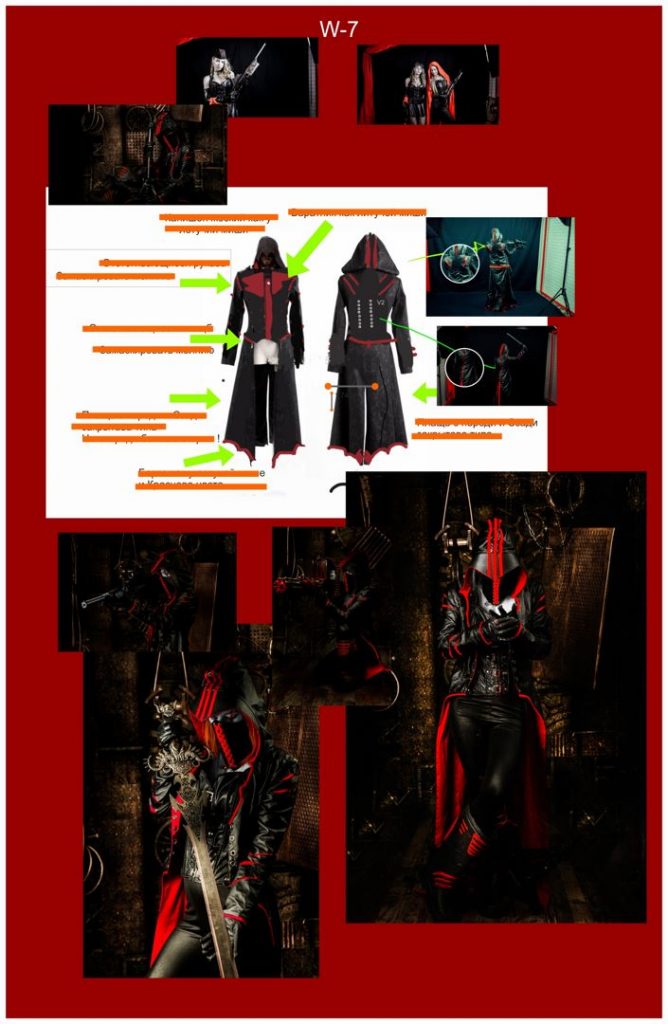 As a result, we received four deadly sexy girls with fantastic skills of nightly secret attacks on the enemy.

Most of the prototypes of clothing and weapons were developed by us. In the end, many prototypes needed to be transferred to computer screens with absolute precision. Naturally, we began to ponder: how can we realize this? We found a solution, when suddenly one of the developers had seeked our shelf with DSLR-cameras. And we had an idea!

Photogrammetry
Photogrammetry helped us in the exact transfer of a live object to 3D-space. With the help of cameras and studio light, we’re able to accurately transfer all the details of the weapons and clothing of our heroes. 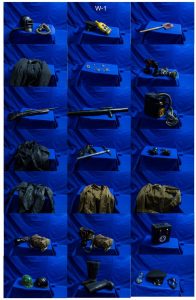 Thanks to such experiments and difficulties, we achieved not only excellent results, but also experienced the spirit and atmosphere of the game – long before it’s release!

We hope, that our hard work on creating characters will also entertained you. Heroes will become interesting as individuals, as true persons, because in the future we’ll tell about the fate of each hero of our universe – and show it on screens.

That’s how we moved from reality to virtuality!

See you soon, mates! Wait for our interesting news!