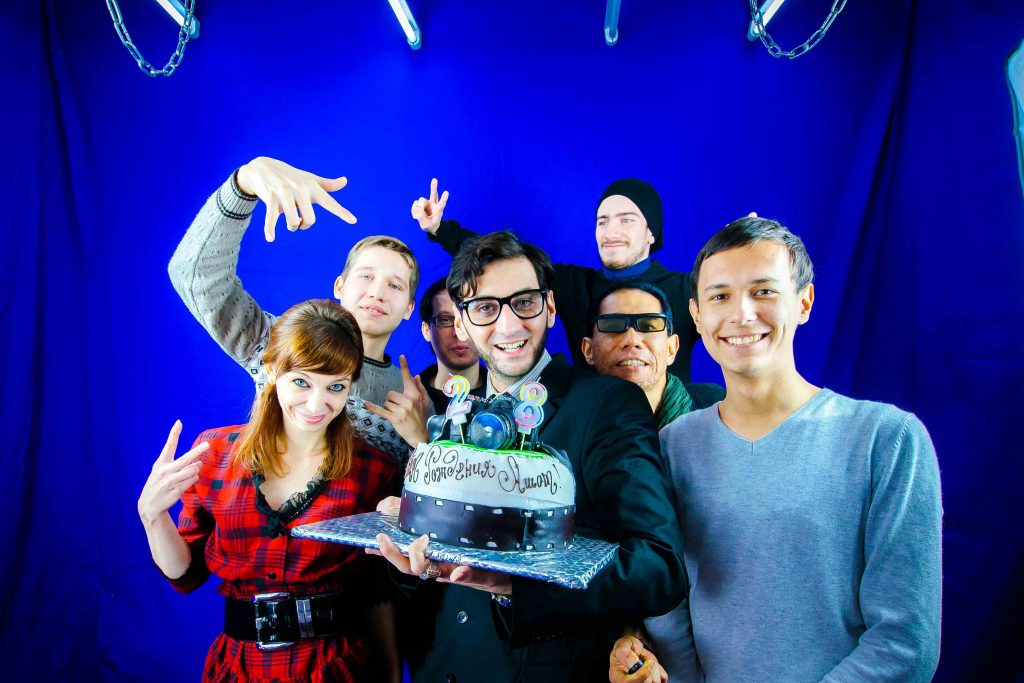 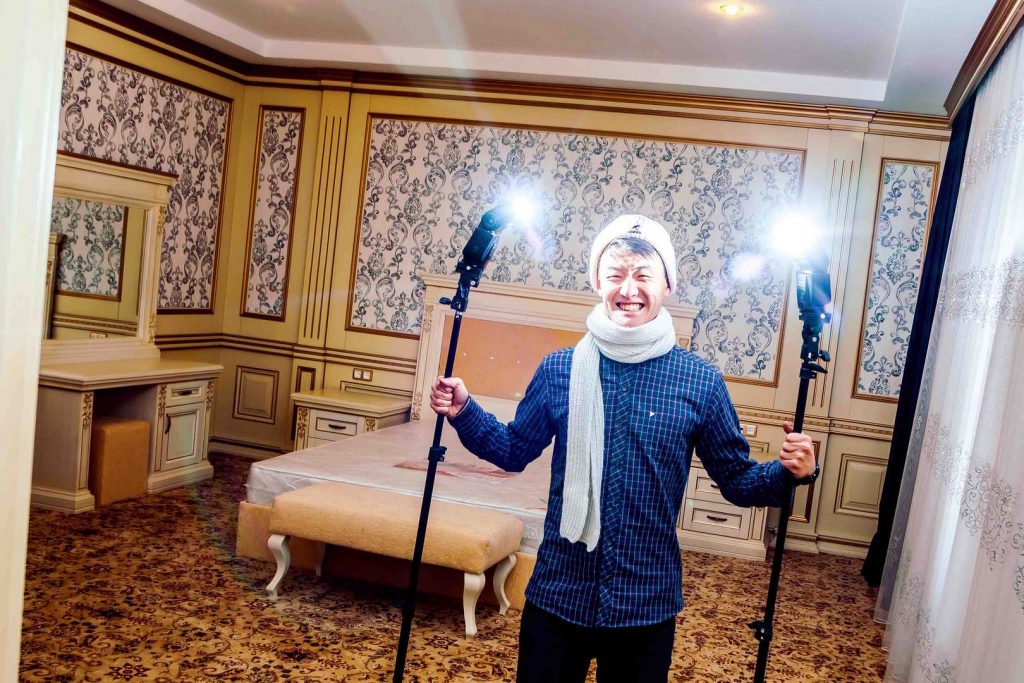 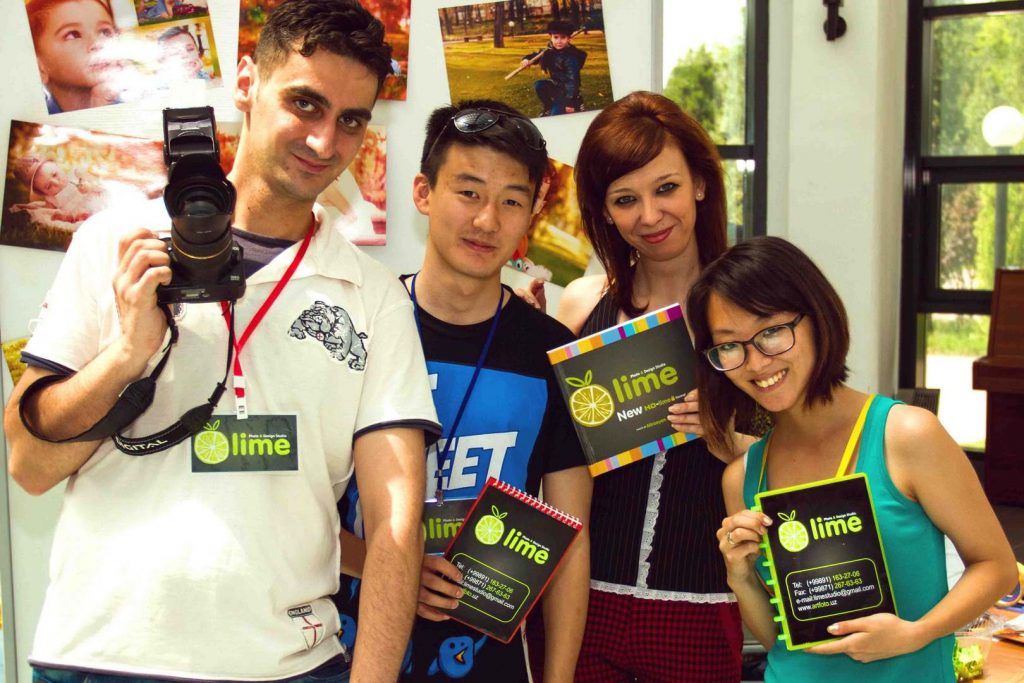 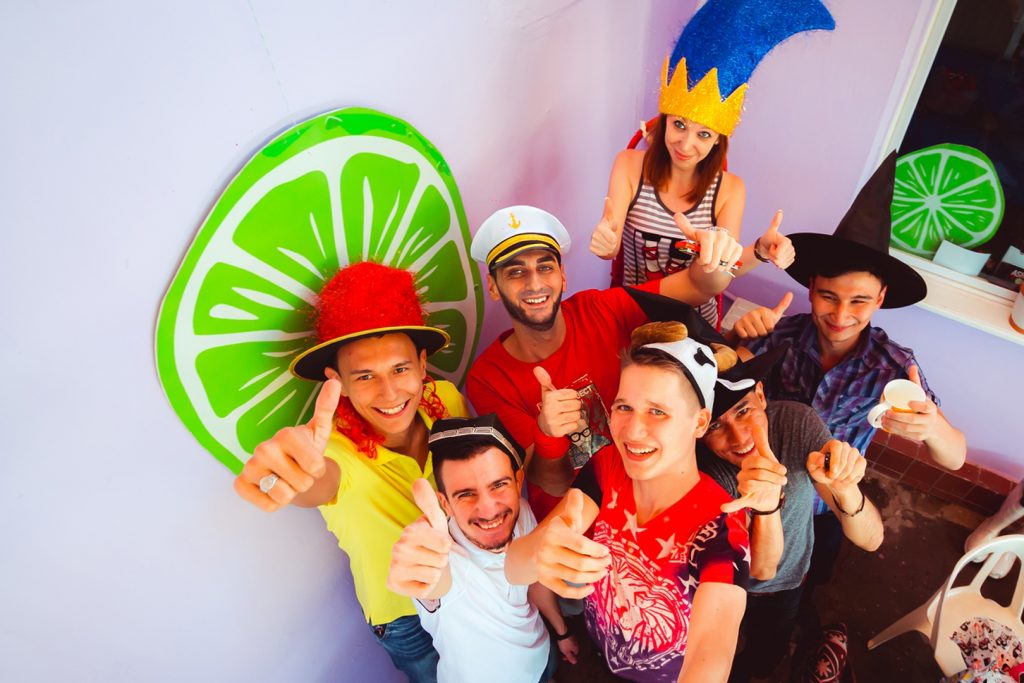 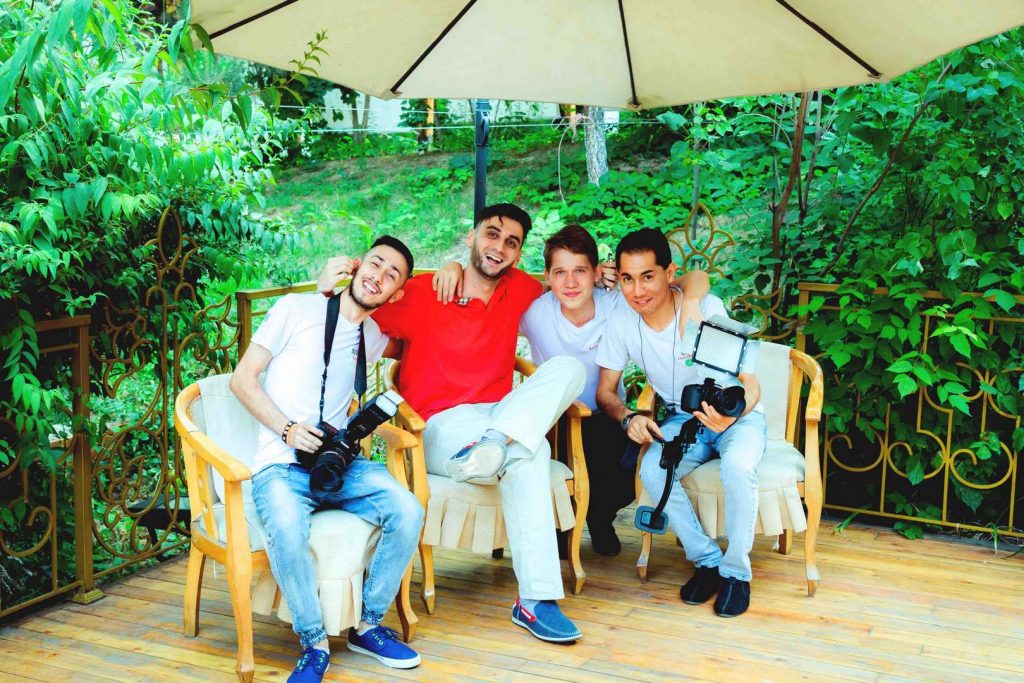 The company “Woodlime”, originates from 2011.

Long before the beginning of work with video – production and development of games.

The first steps were semi-commercial projects, namely, Children’s photo sessions. After 7 successful exhibitions and about 1463 photo shoots in this direction, we have achieved certain successes and firmly established themselves in the market. Further, we began to grow and develop in many commercial photo directions: filming 3d panoramas, photogrammetry, themed photosessions, food stylistics and much more. But even at this stage, we did not stop, but continued to develop. Taking as a basis the rule, do not overestimate their work, and trust the evaluations from others, we every day honed their professionalism. As for the logo, we were guided by a non-standard solution. We did not want to associate ourselves and our activities, in any sustained or traditional style. So came the idea of the emergence of “Lime” – the freshness of the look and the brilliance of colors! This also affected the staff, which was selected not only according to the principle – the main thing is to have professional skills! For us, the individual qualities of the individual, the degree of creativity and vision of his work, as well as his communicative abilities were very important. The head of the studio, personally with everyone, got acquainted and conducted an interview. So the team of positive, loving people, full strength and confidence of the guys gathered! After holding our first film exhibition, those wishing to join our staff doubled! 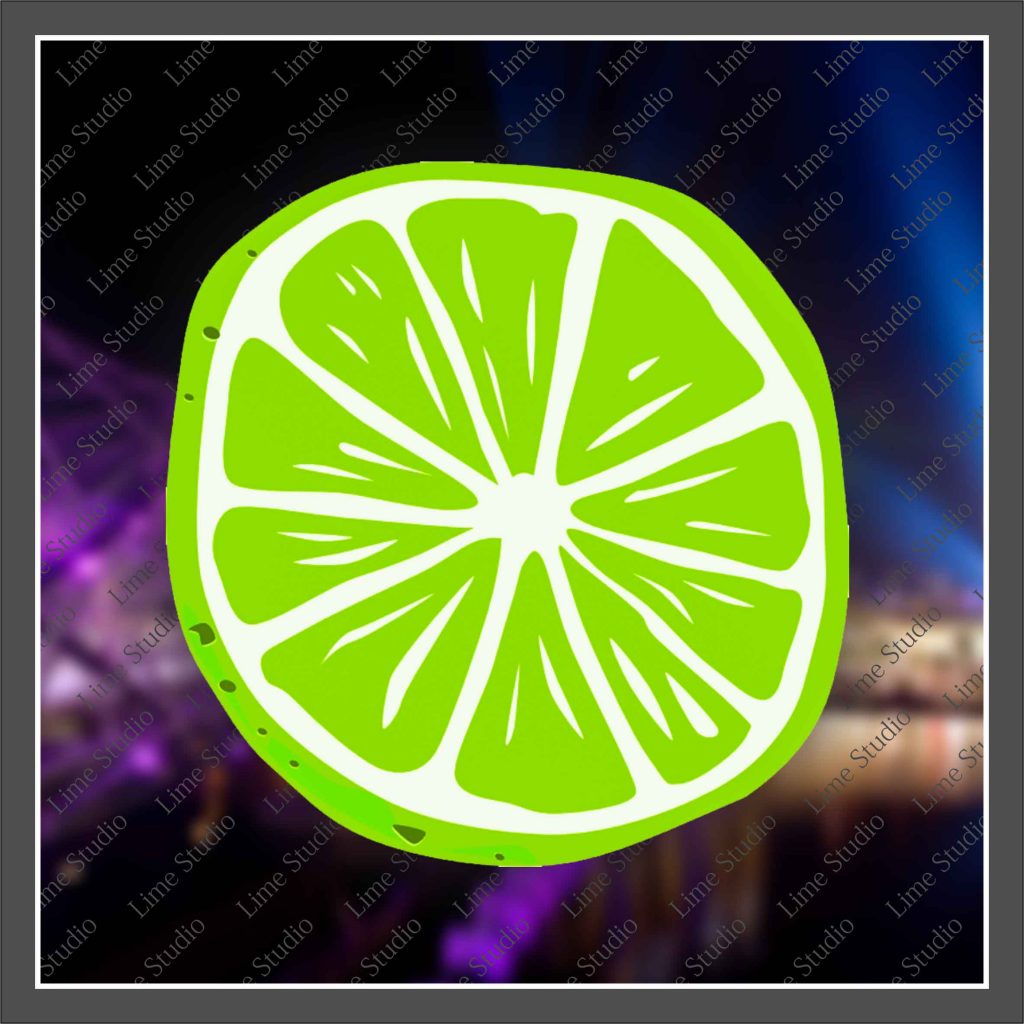 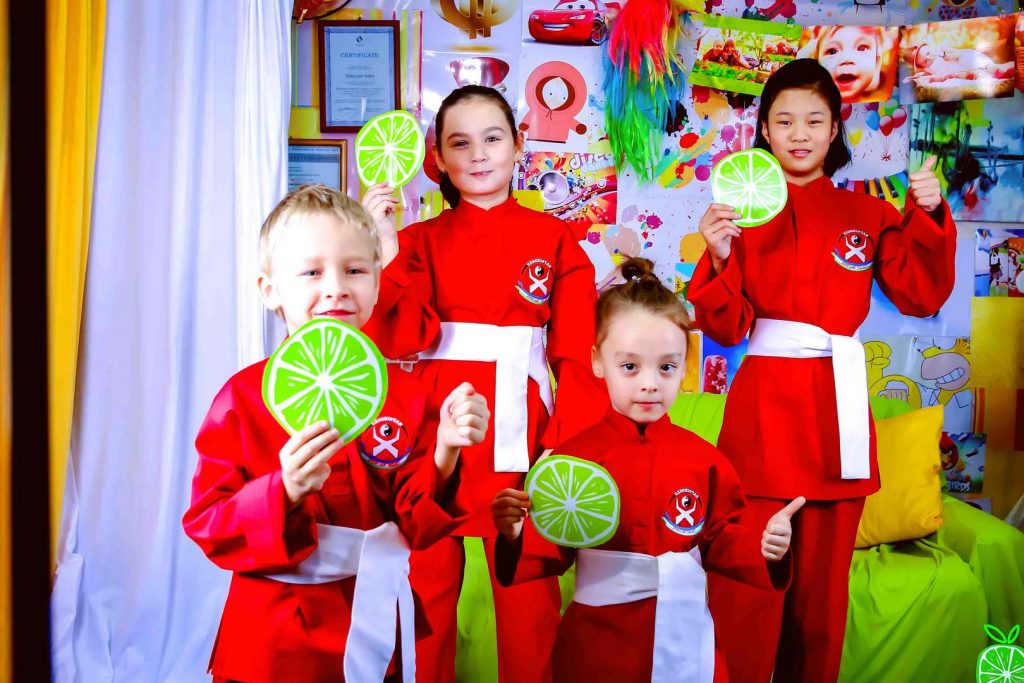 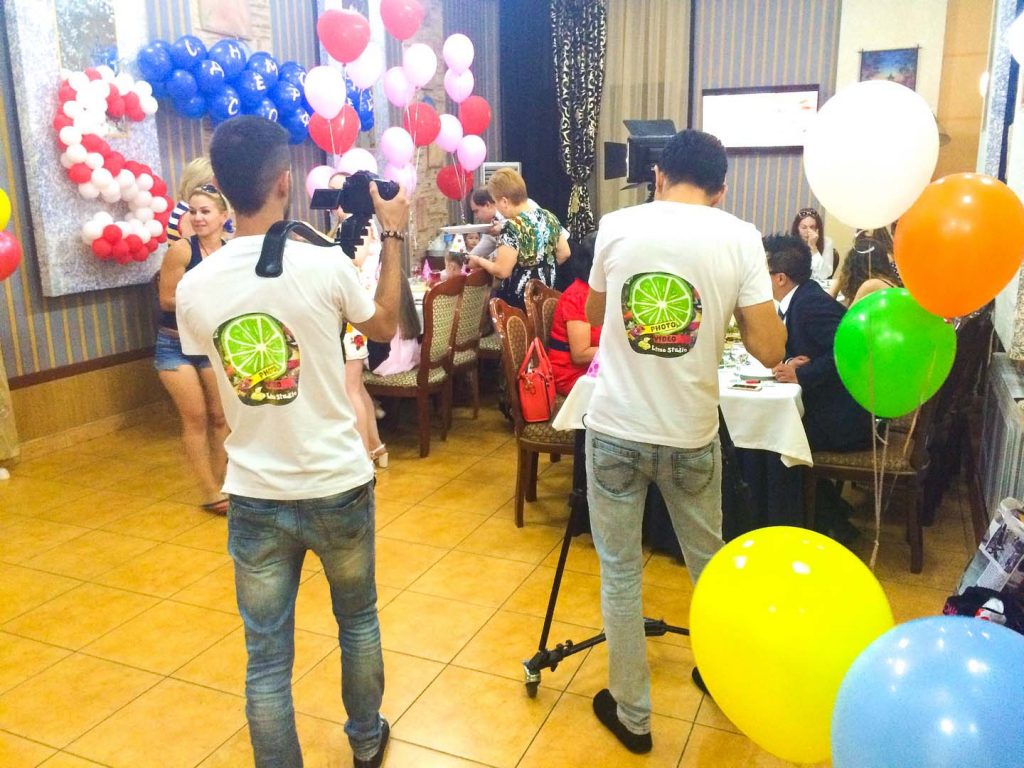 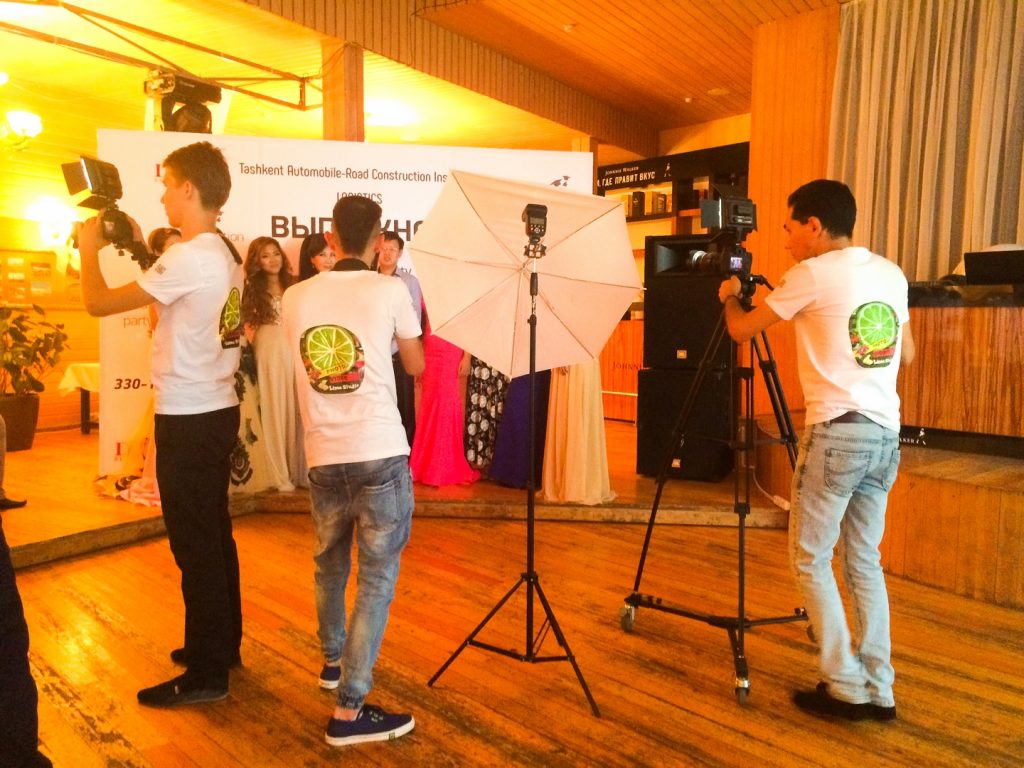 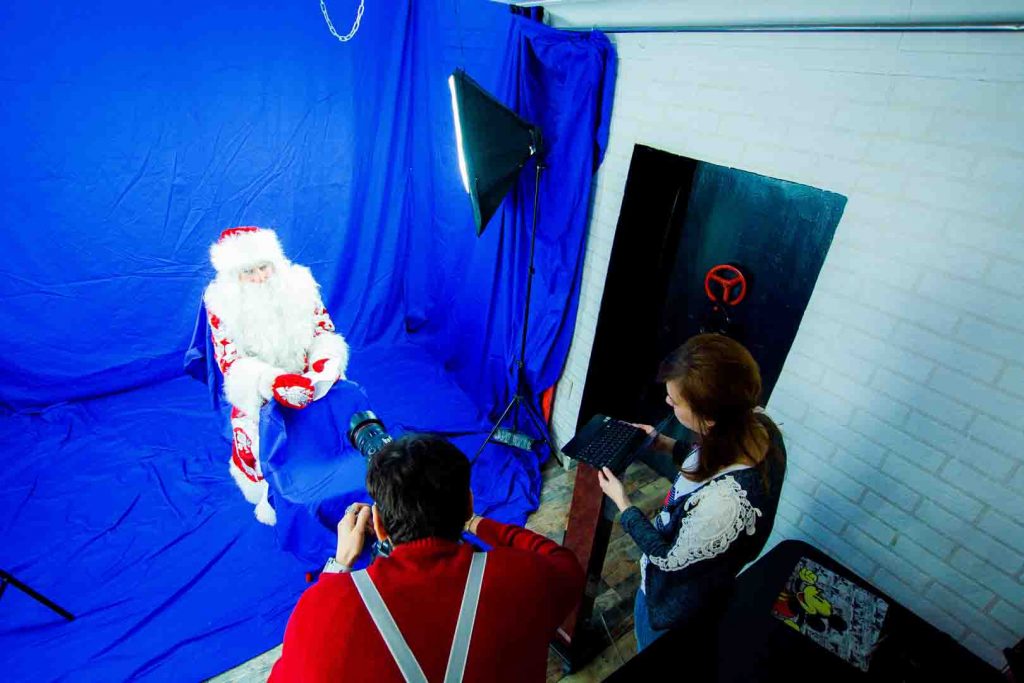 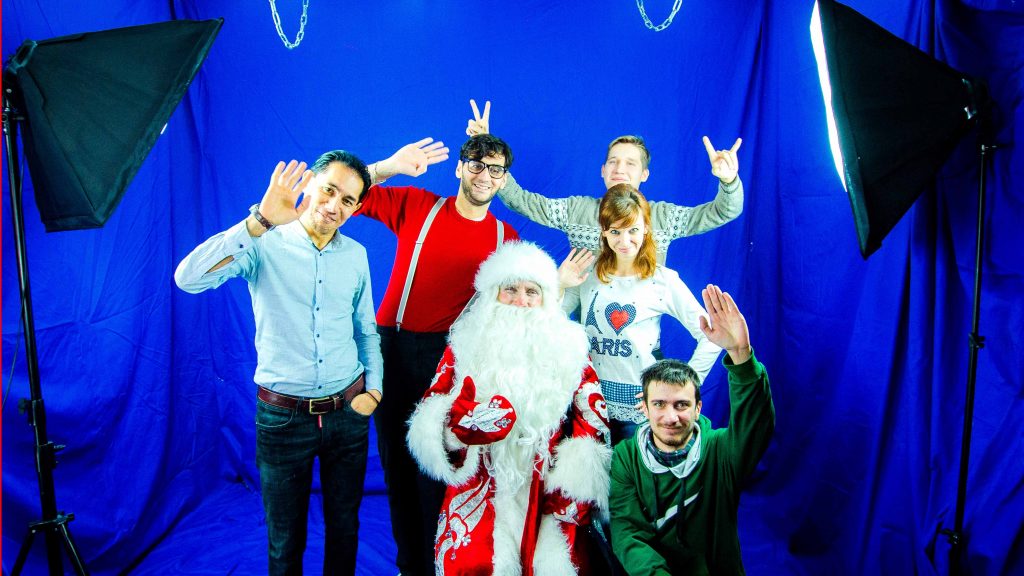 To date, we can provide whole service packages and comprehensive services, as well as assist in projects of almost any complexity.

What you can get:

– Professional and responsible approach to the project of any complexity.

What can we offer: 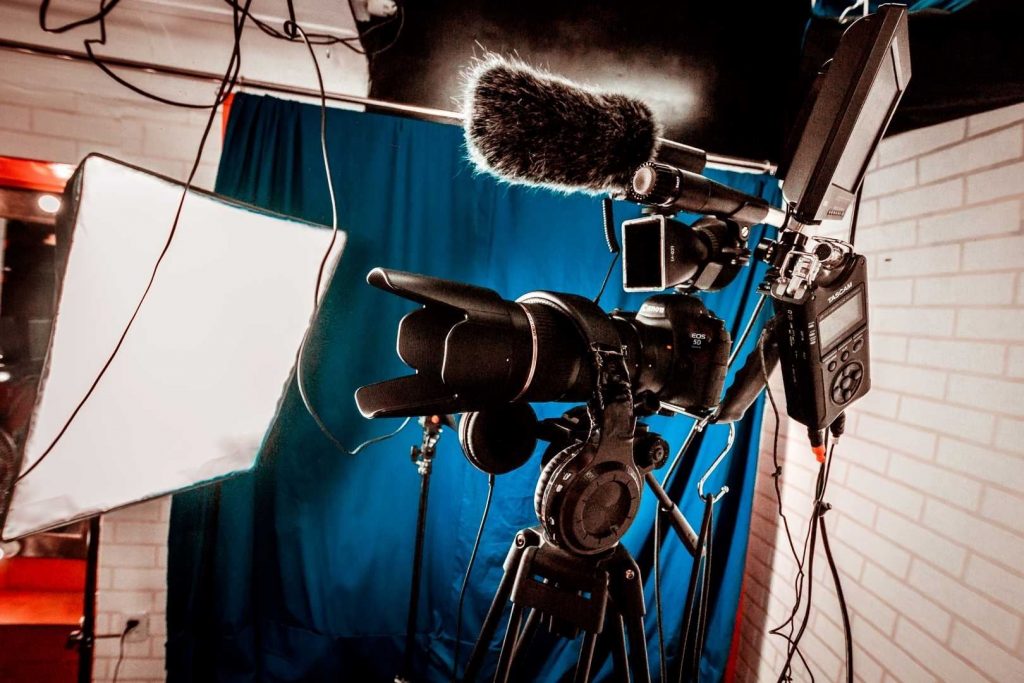 We take the complex development of multimedia content, from writing a script and a synopsis, creating audio special effects and voice acting, finishing with directing and all stages of production. 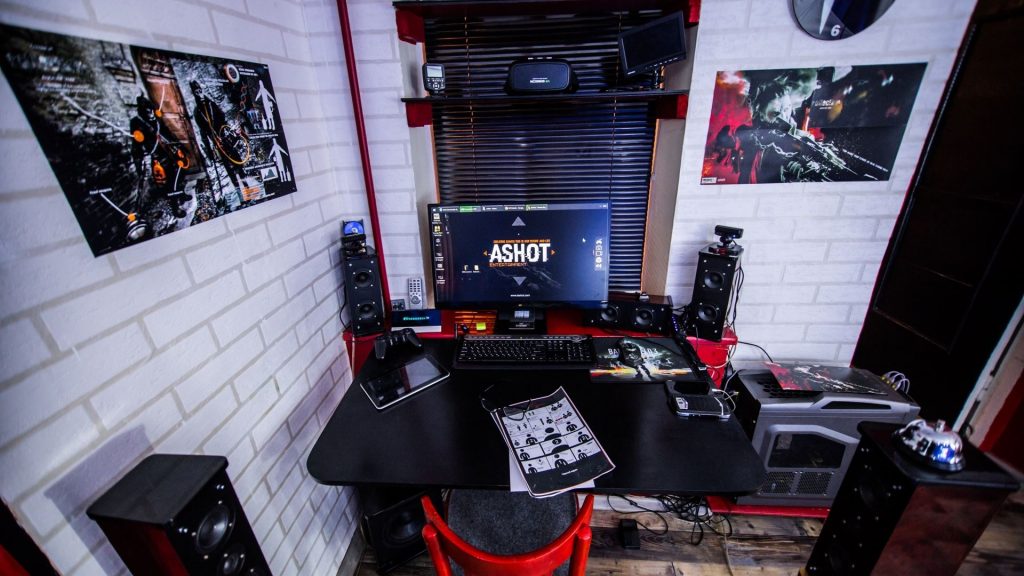 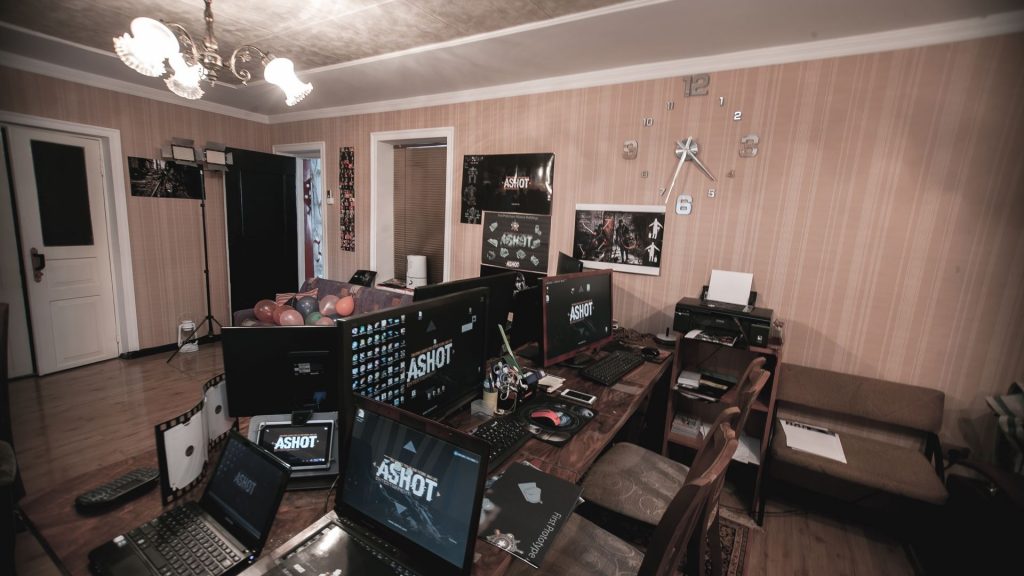 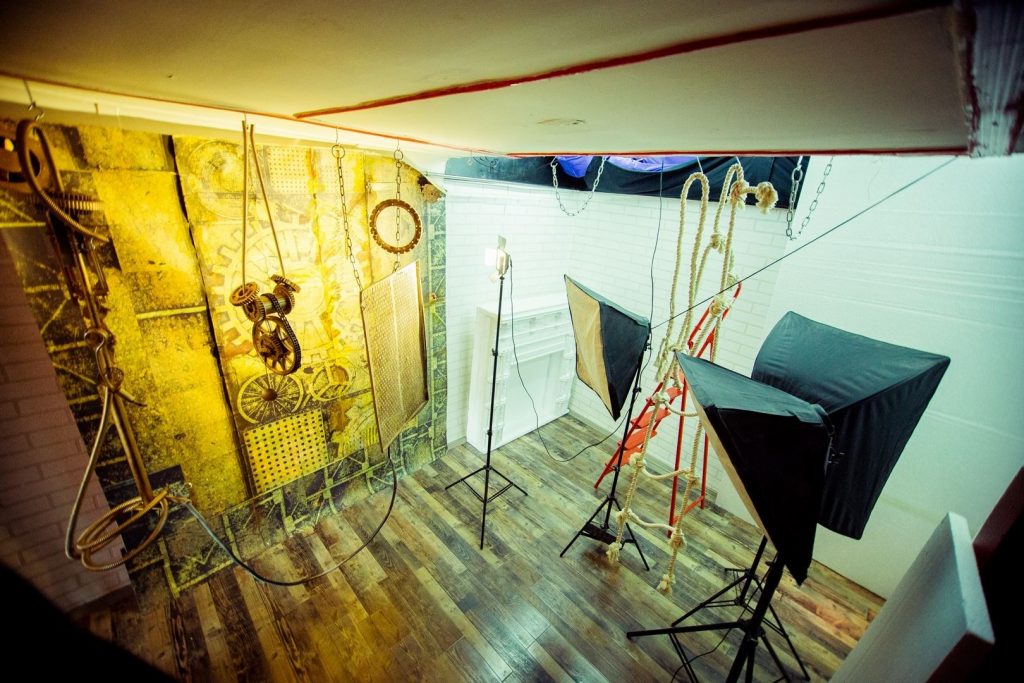 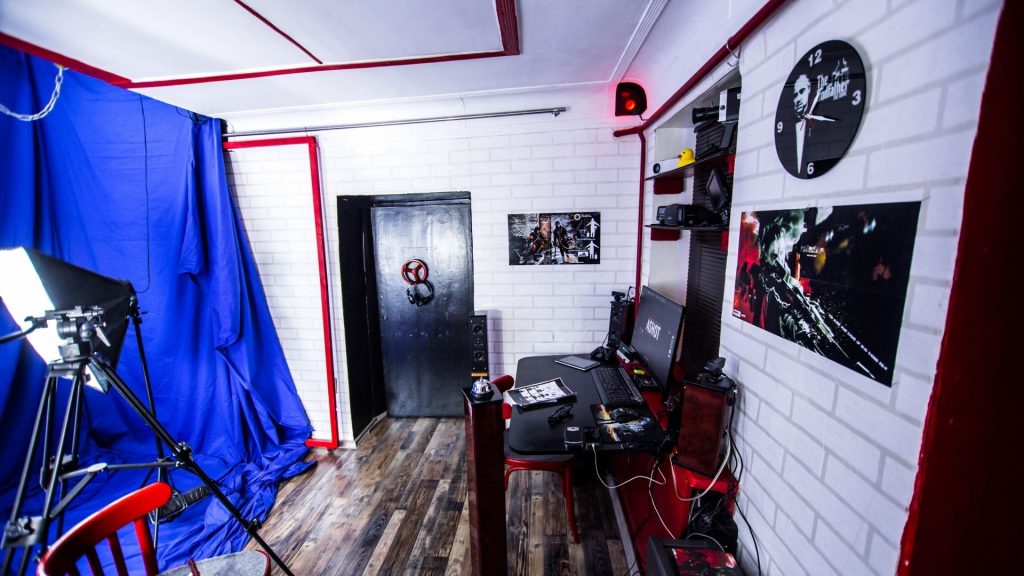 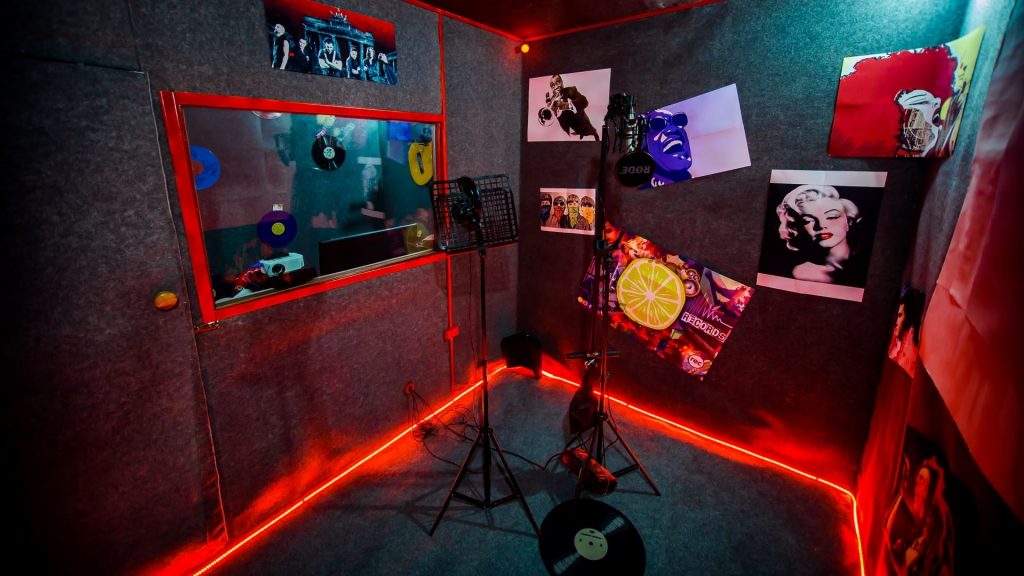 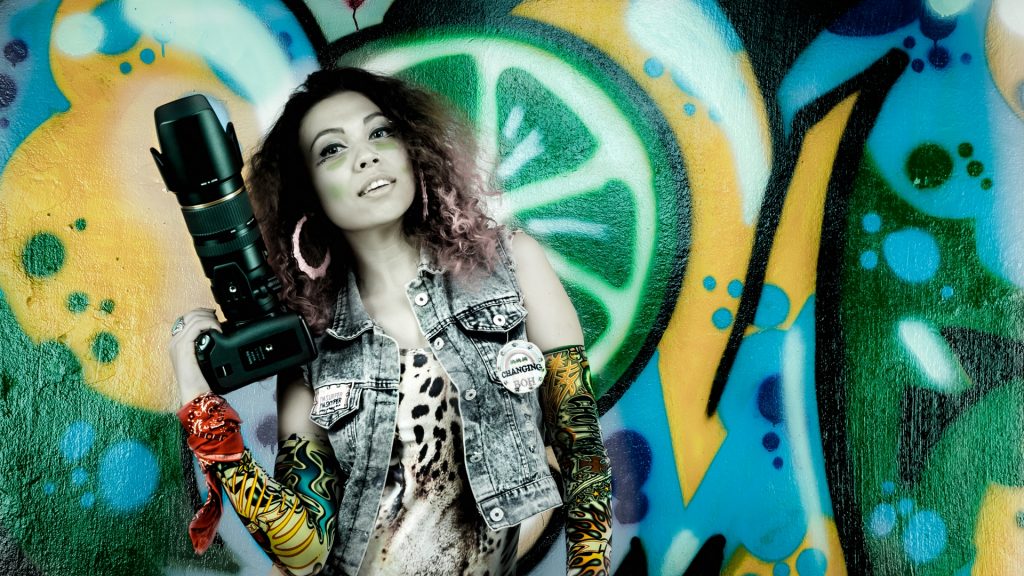