The project is at the stage of analysis and seach for investments. 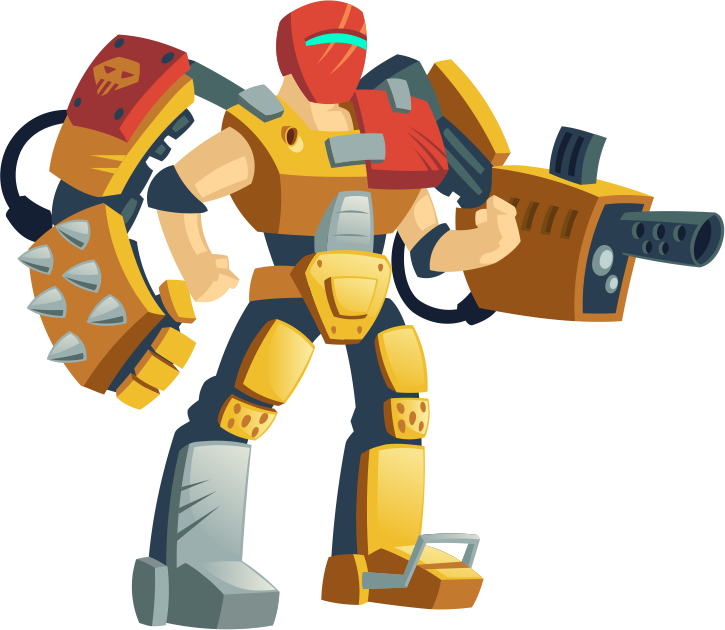 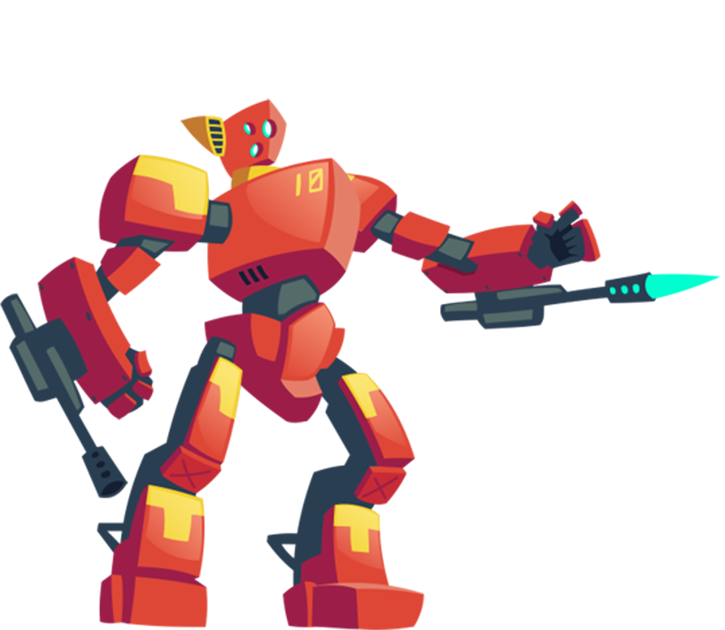 Save the Earth from the invasion and tyranny of the imperial cyborg army, revealing a conspiracy and mystery, mysterious characters in a fantasy world – Avilus. 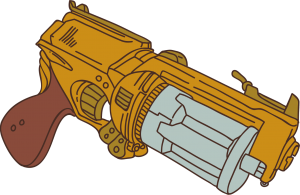 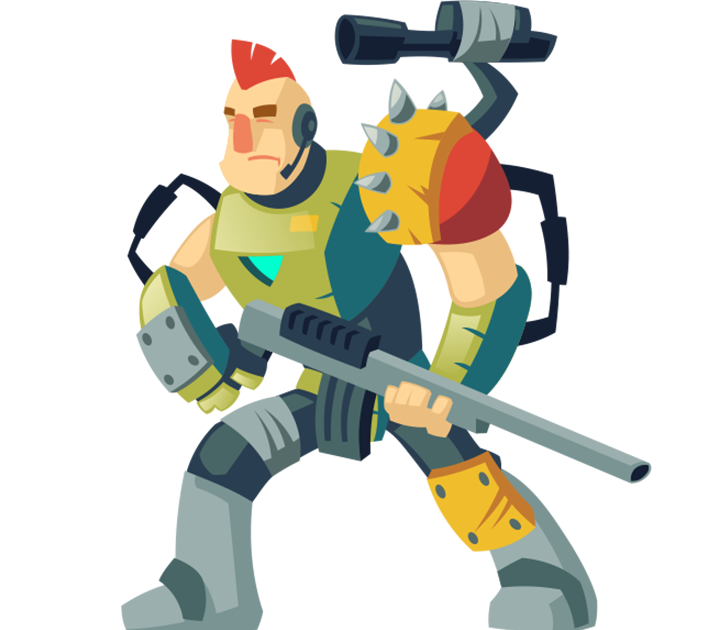 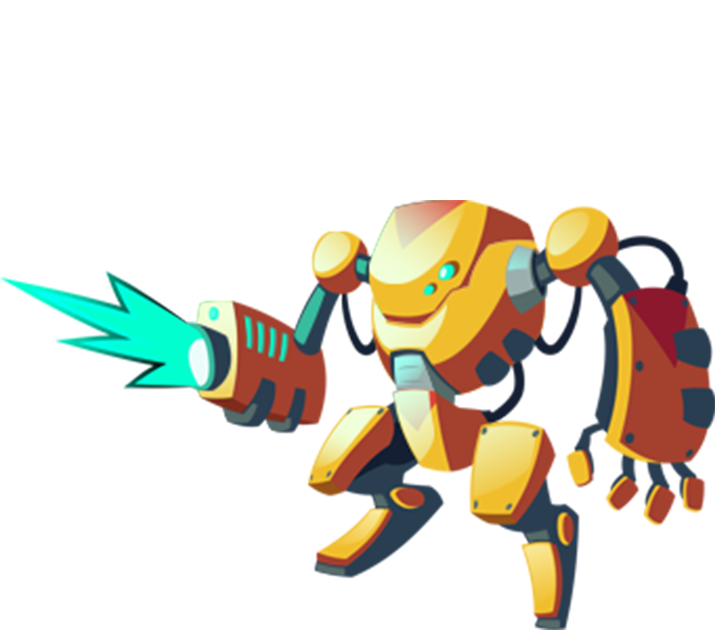 If you are a fan of Steampunk style and like atmospheric, dynamic 2d games with crafting and RPG elements, then Steame aero war – you will definitely like it. 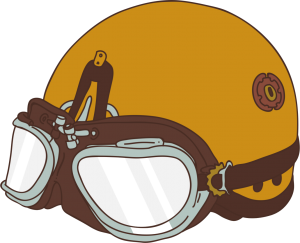 is an exciting hardcore air fight, with multiplayer and various gameplay.

Rush to the battlefield and fire at enemies, push, blast and shred them into pieces. Get resources for new improvements and crafting your base.

Become a hero, which will be legends! Or become a mercenary and a pirate thirsting for revenge and wealth!
The choice is always yours!

So in the game you will be waiting for:

-Dynamic flights on airships and exciting air and ground battles.

-Investigation of the bright and atmospheric world of the game.

-Non-linear plot of the game with different missions and locations.

-The development and modernization of its own base! 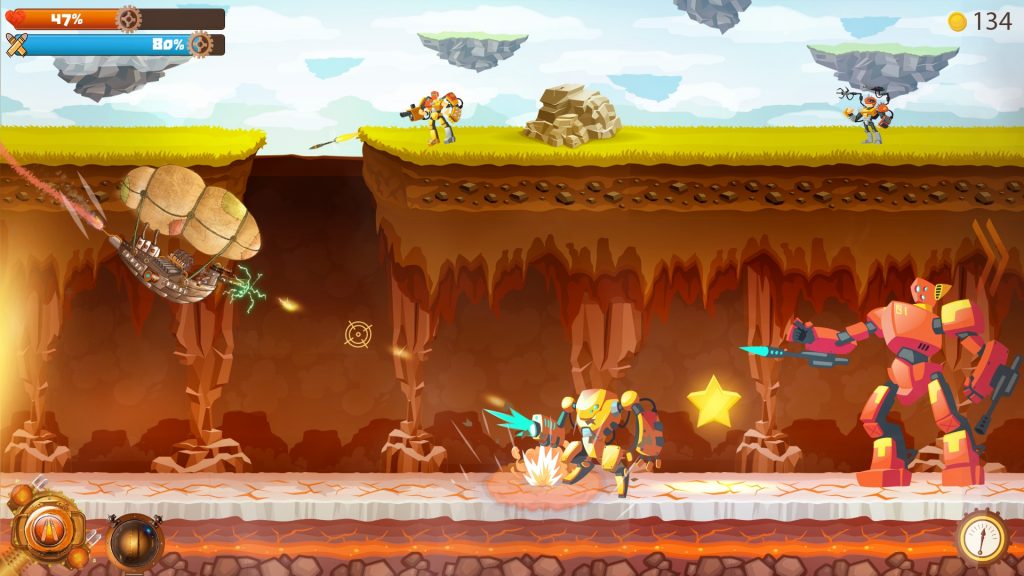 addition to fierce firefights and volleys of turrets at short distances, you have to destroy enemies and at long distances, using special long-range artillery shells, thanks to which you will destroy targets with precise hits.

The gameplay will constantly add new game sensations and opportunities, changing the dynamics of the game from the furious flights and shootings and performing combat raids and missions simultaneously fighting air, land and water enemies – up to performing various kinds of stealth exports to the occupied territories.

To effectively attack enemy bases and fend off enemy soldiers, withstanding massive attacks on the airship, you need to improve not only your base and weapons, but also enhance the performance of your combat airships, installing additional scolding, and auxiliary protective elements.. 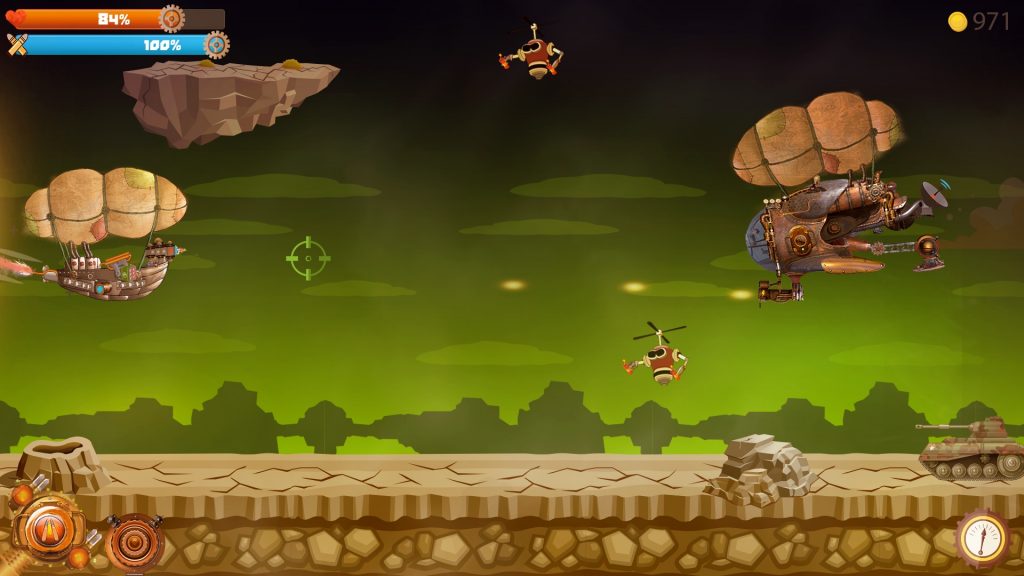 The game takes place in an alternative world where chaos and anarchy reigns.

You are a surviving young commander of combat airships that flocked to the service of one of the defeated inventors and engineers.

Virtually the entire faction was destroyed by a powerful and mysterious army of cyborgs, which took control of three large regions. You have to take revenge for your faction and fallen friends, learn the secrets of the origin of the enemy invaders and find allies who will help you in the fight.
You have to win three continents and enter into an unequal battle with three types of troops. On each continent, you have to destroy the enemy army and complete a number of missions and tasks, simultaneously destroying all enemies in your path, and then fight with each of the commanders who lead the army.
To defeat the new army, you have to learn new approaches and tactics in battles, combining different types of weapons and specials. airship abilities… 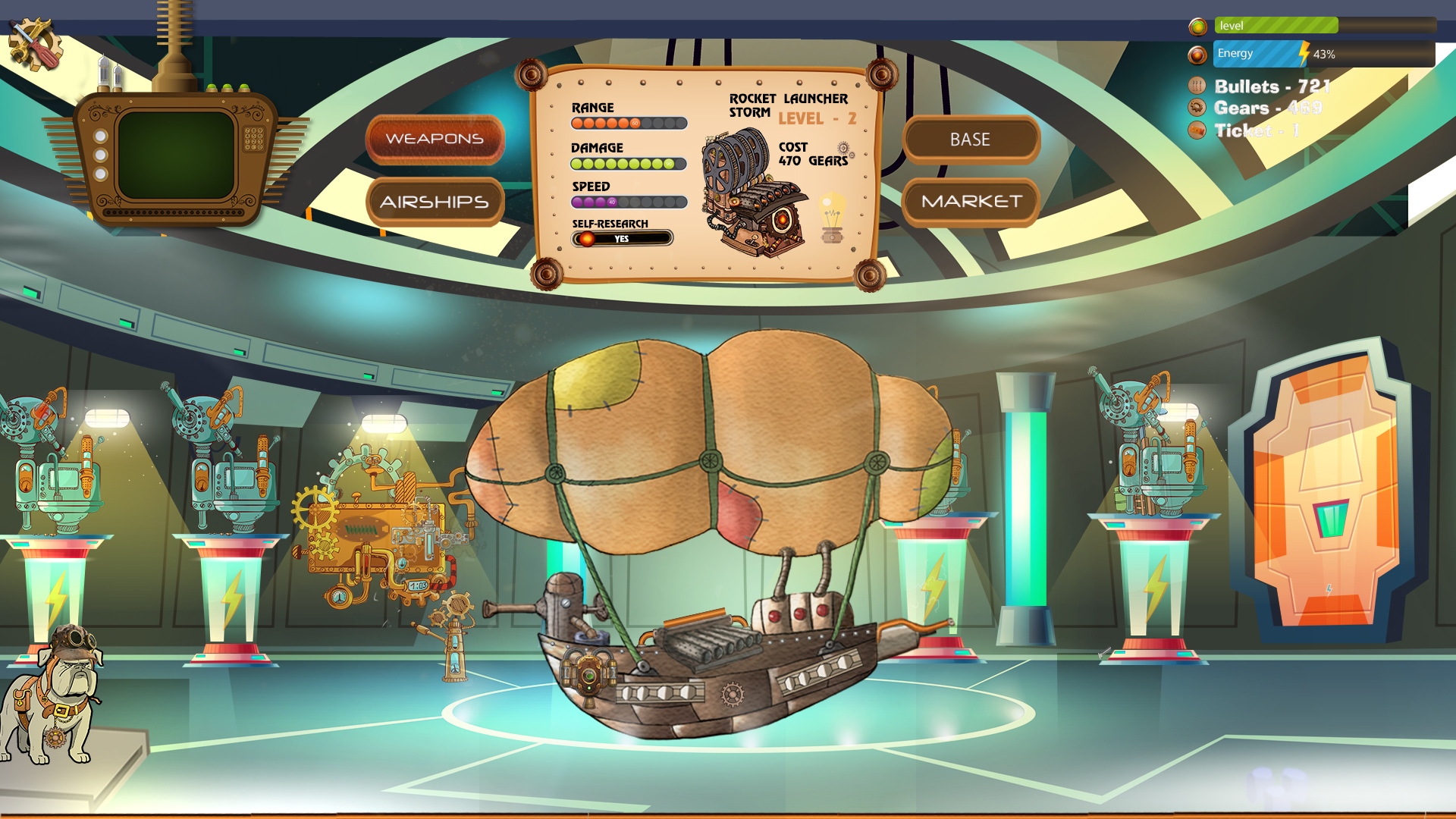 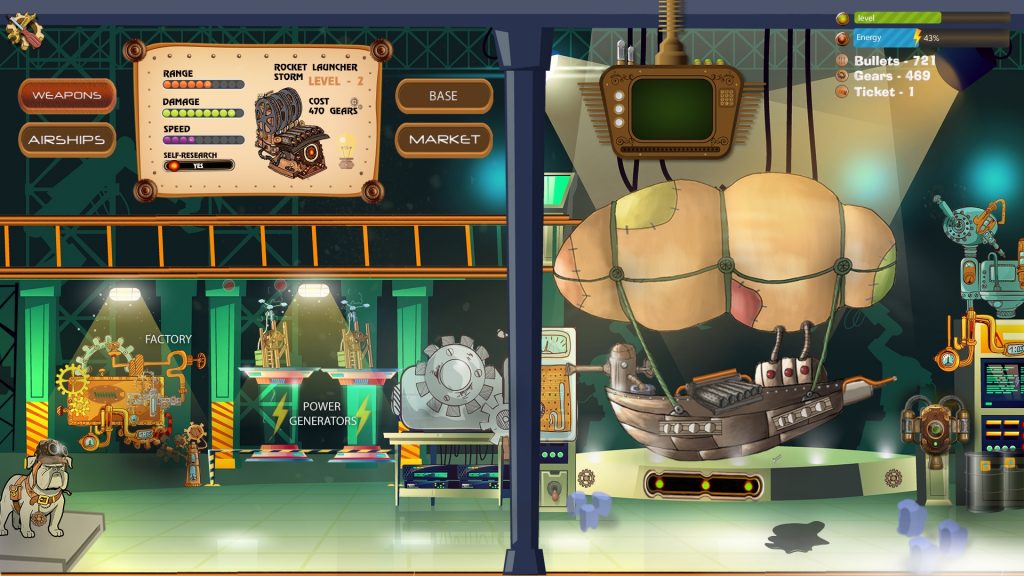 Fighting and destroying the enemy in battle, you get combat experience points that will increase your combat level.
With each new level, your base will change, as well as new types of weapons and airships will be added.ts..

Complete challenging missions and increase your rank.Get new achievements and challenge your friends in multi-battle battles.

Complete missions and side quests in new tactical game modes. 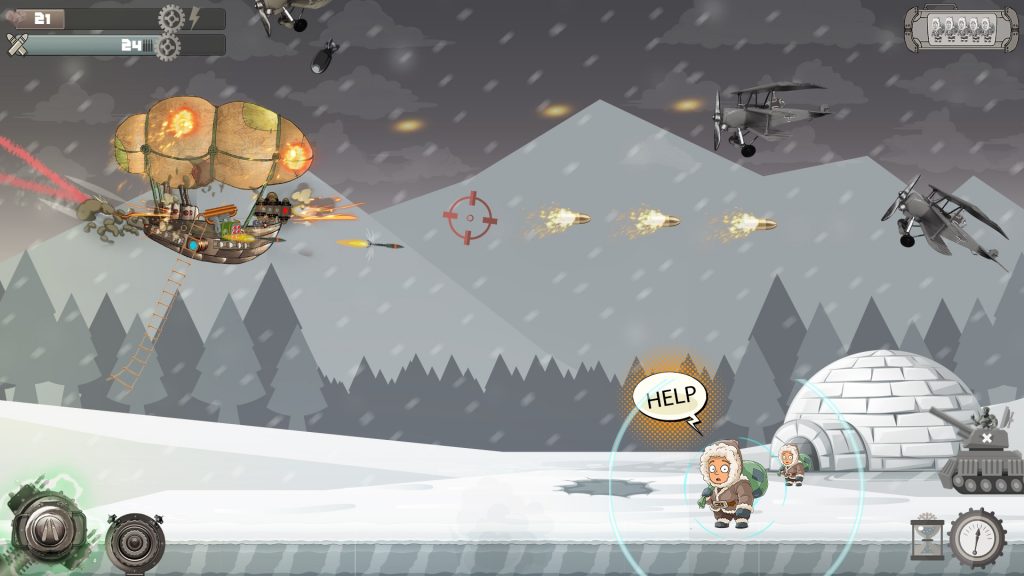 Prepare your airship for battle!
At the base, you will be able to install energy generators and machines for the production of powerful ammunition for large-caliber guns and turrets.

Gameplay
In “Steame aero war”, you will not only have to fight and engage in Kraft and upgrade. You also have to complete quests and missions, like rescue survivors, stealth missions,

fly unnoticed to the enemy base and lay explosives or fight the enemy at a long distance using long-range projectiles.

Customize your flying tank as you like in your hangar….

Destroy enemy ships with a volley, from long distances, using onboard artillery guns and turrets.

Fight and win melee, making maneuvers and turns on jet airships or airplanes. 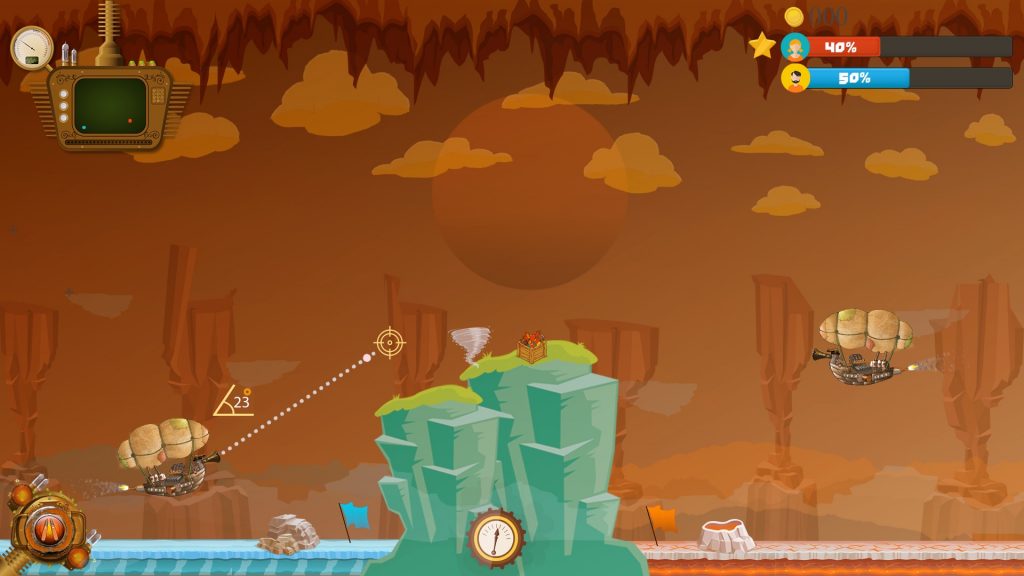 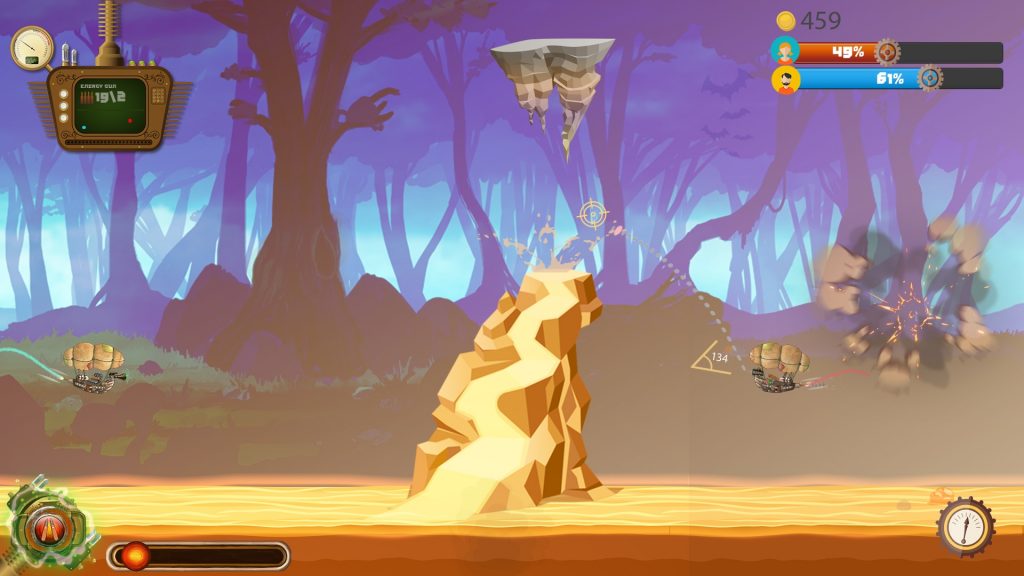 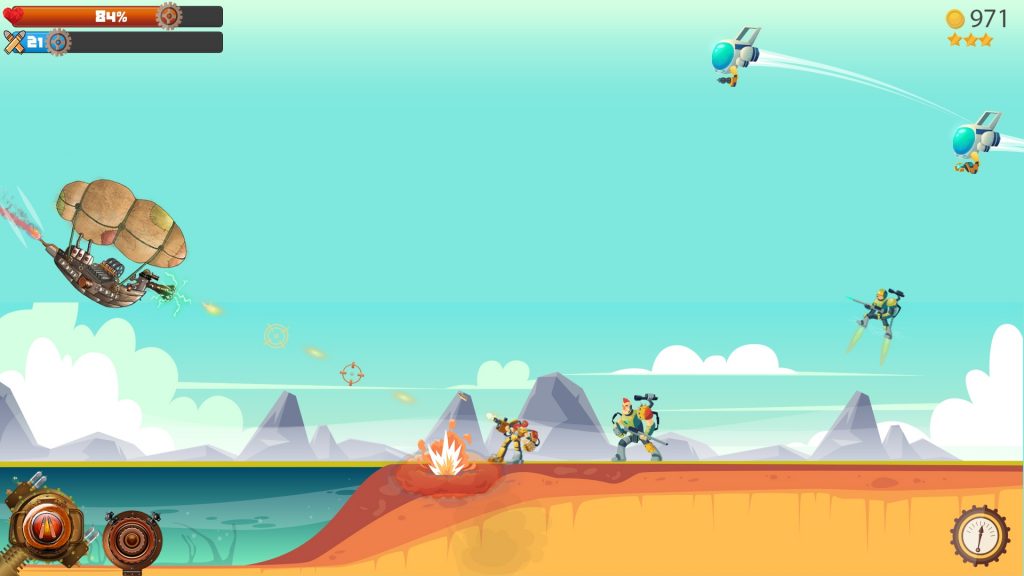 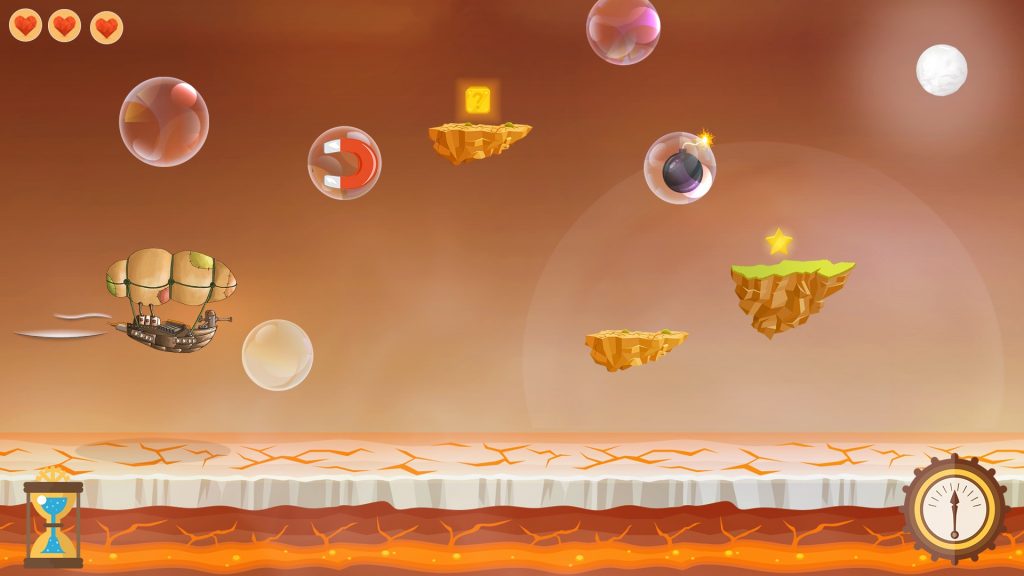 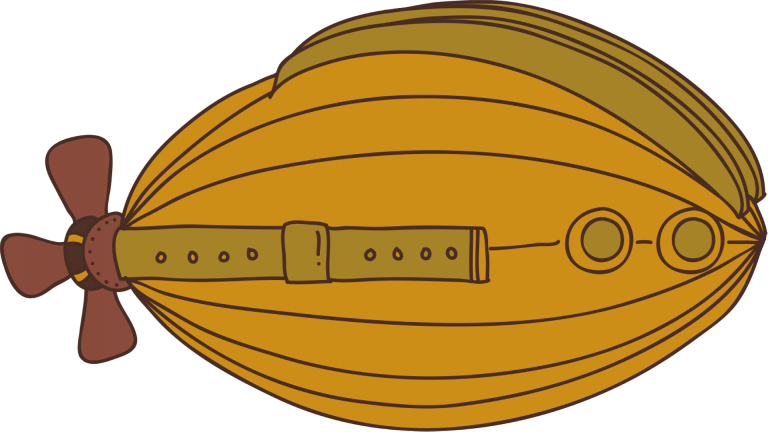 is the first game of its kind, in which many different gameplay mechanics will be combined. And all this, made in a beautiful atmospheric style! 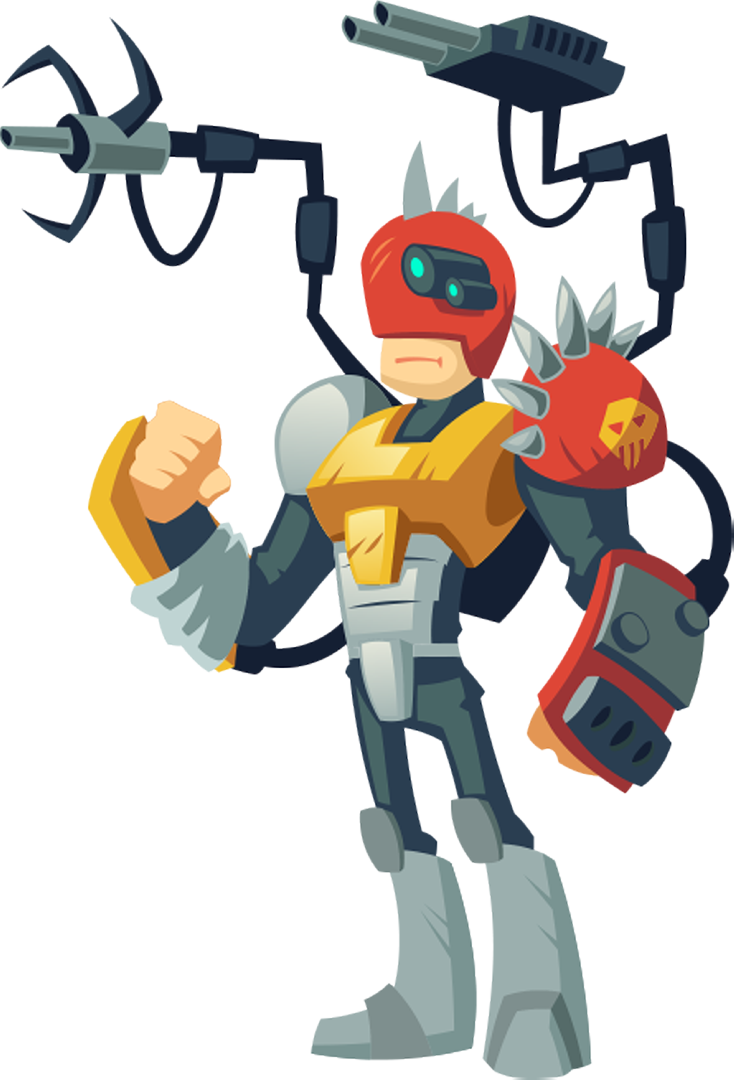 Support the project at an early stage and get bonuses 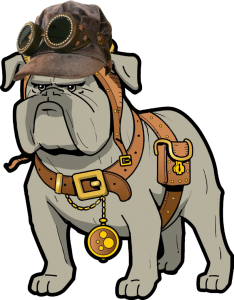